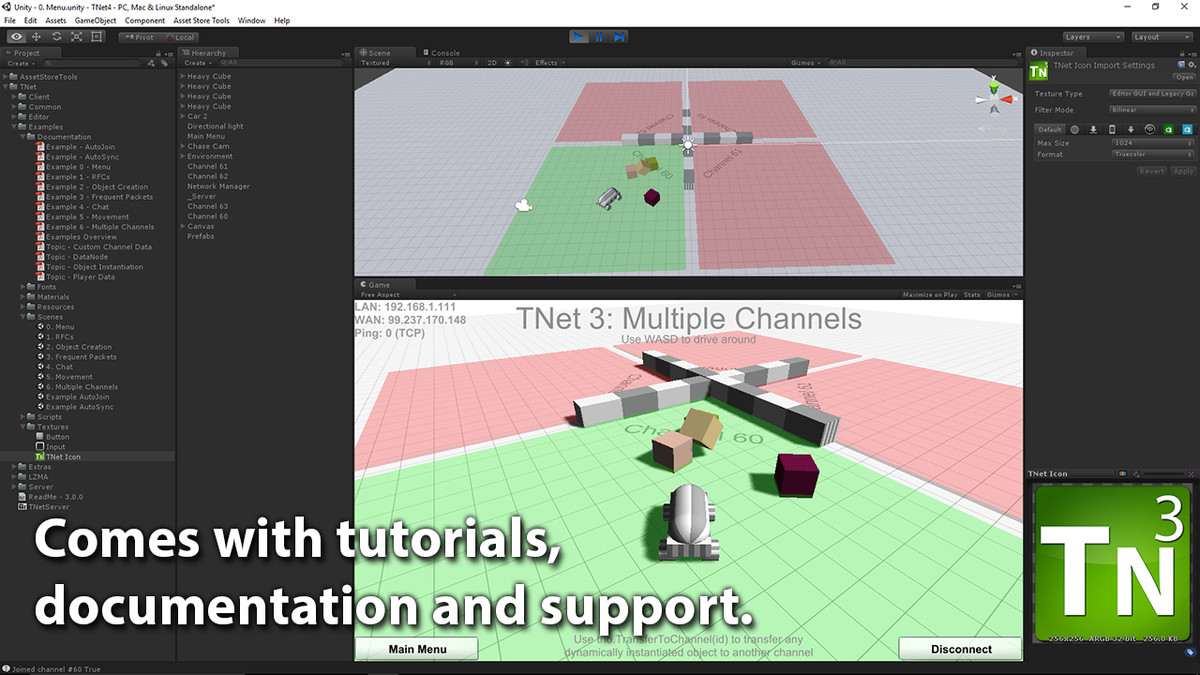 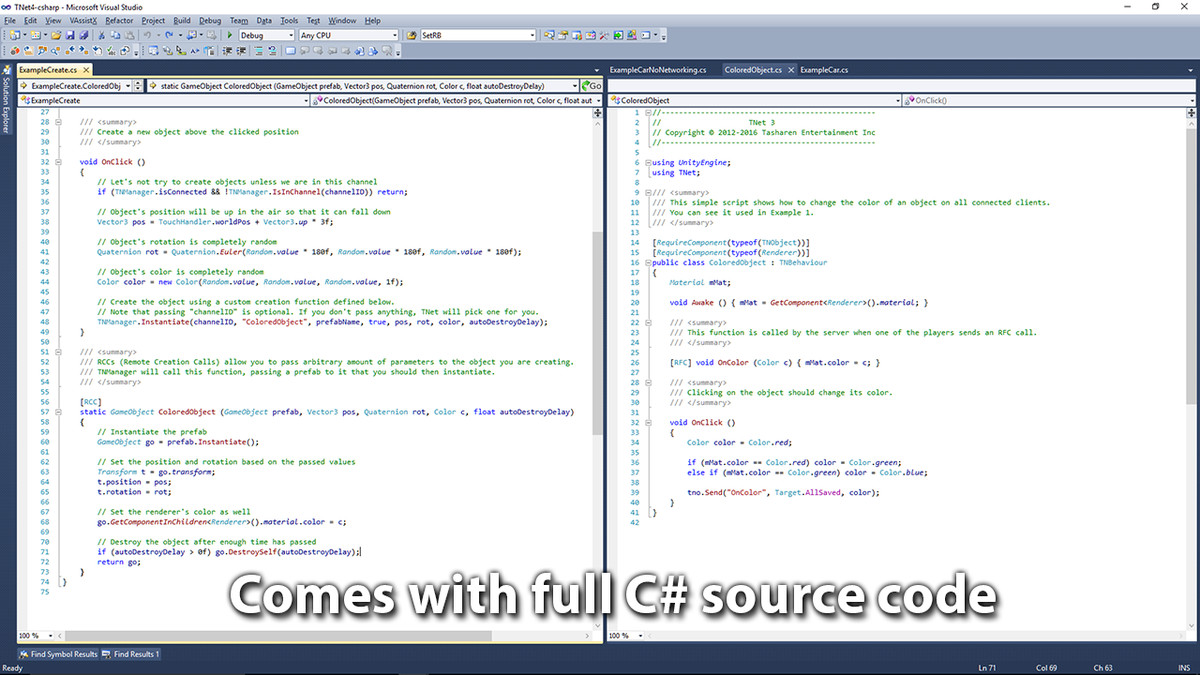 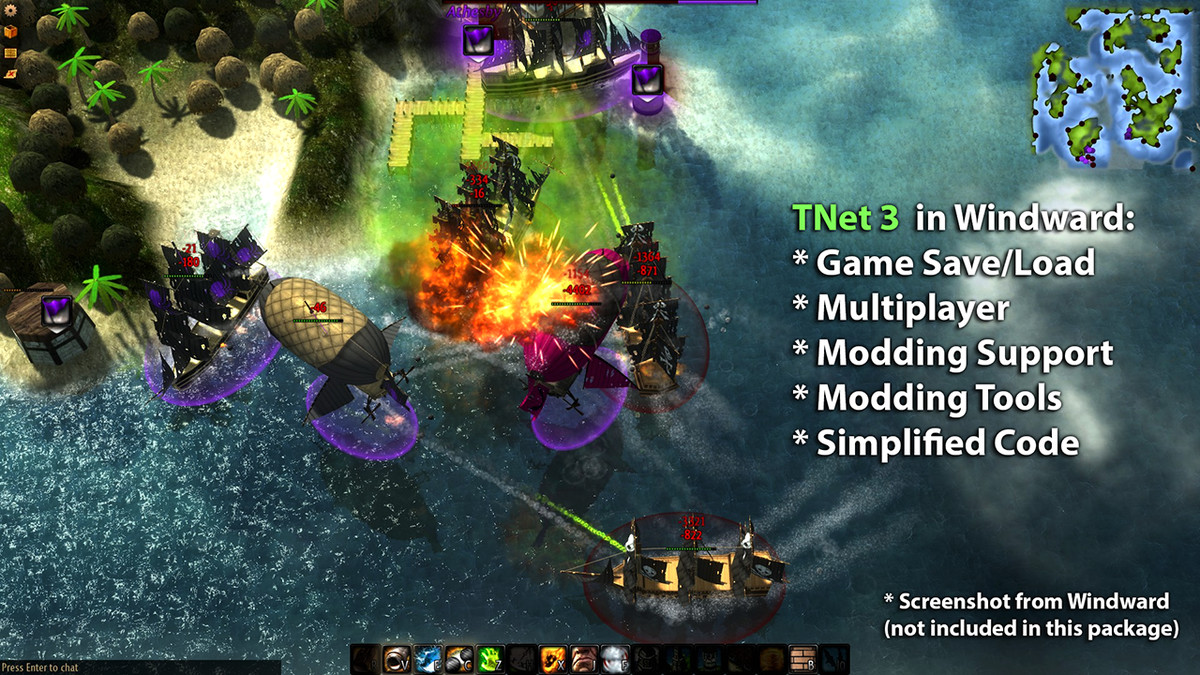 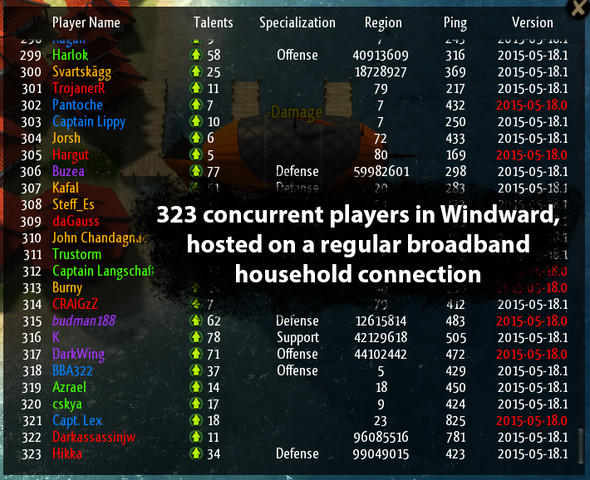 TNet 3 is an extension for the Unity Editor that adds easy-to-use networking, powerful serialization tools as well as various useful coding extensions for developers. You can use TNet 3 to add such features as:

TNet 3 comes in full C# source code form and has been battle-tested in Starlink and Windward -- games released on Android, iOS and Steam.

Detailed tutorials can be found here or in video format here.