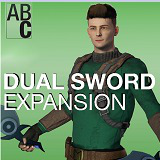 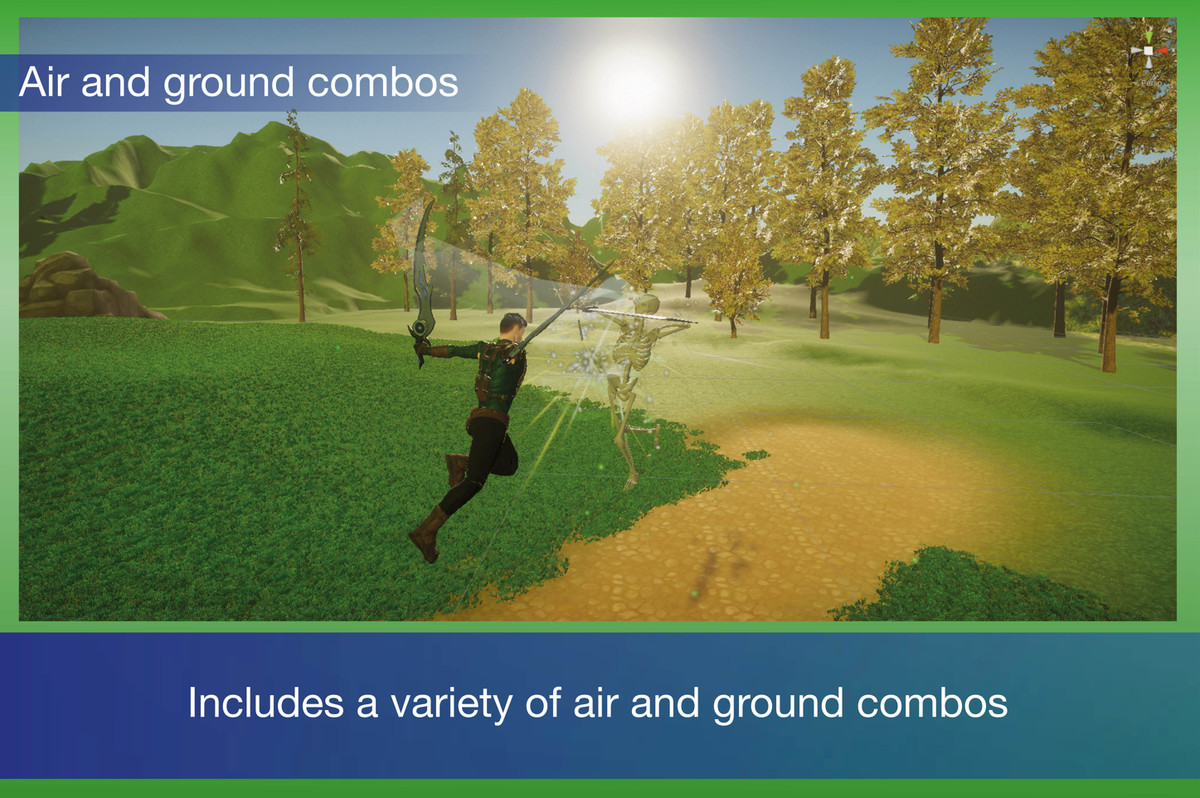 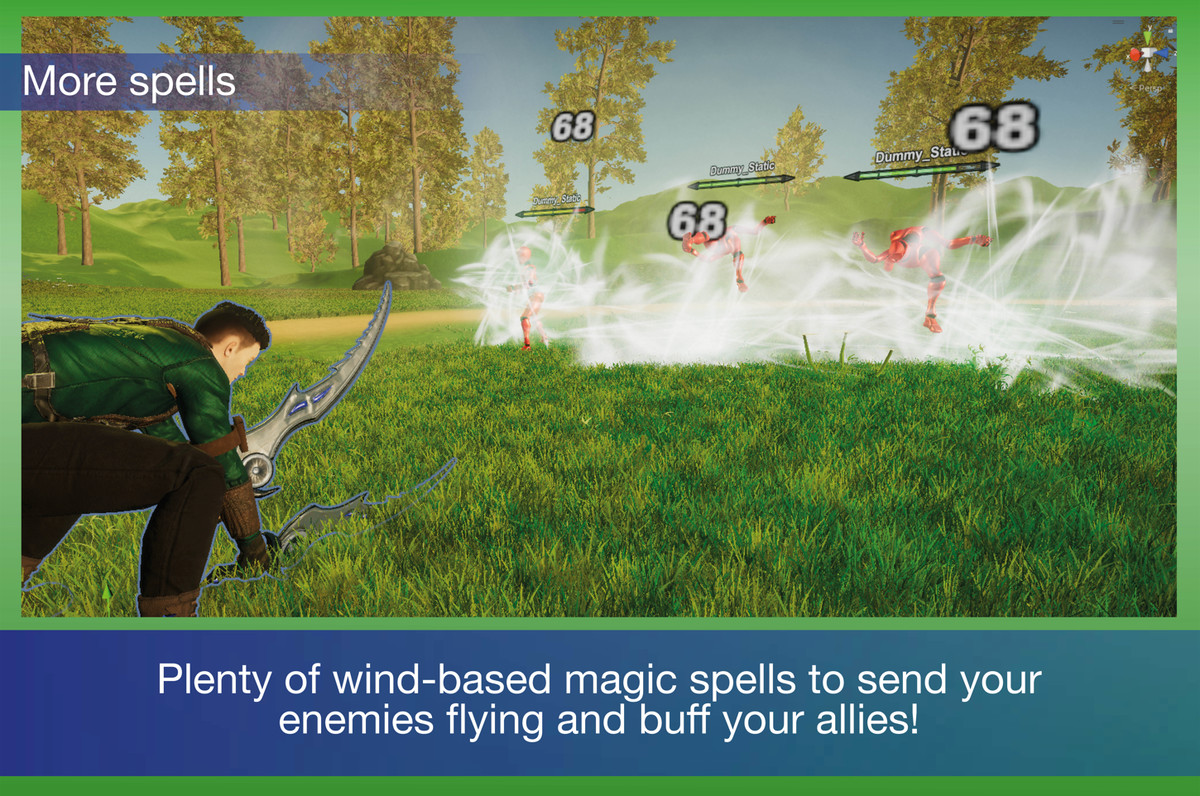 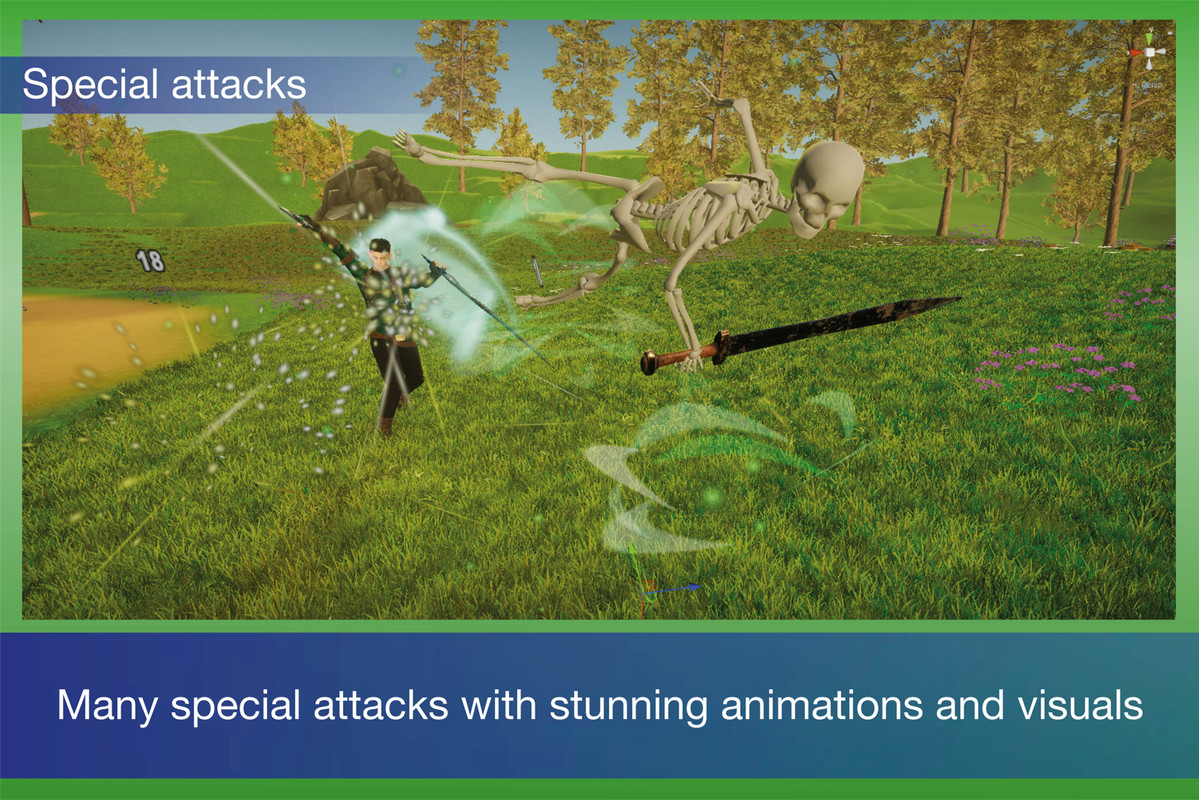 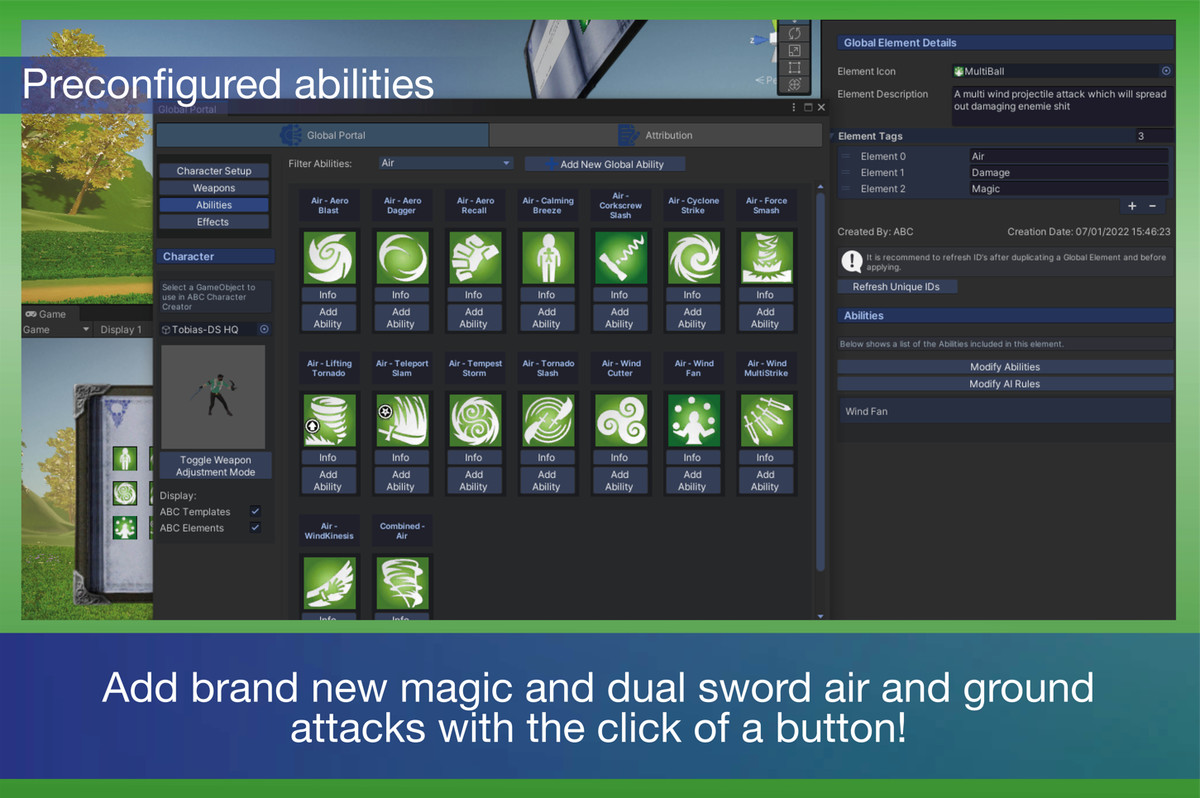 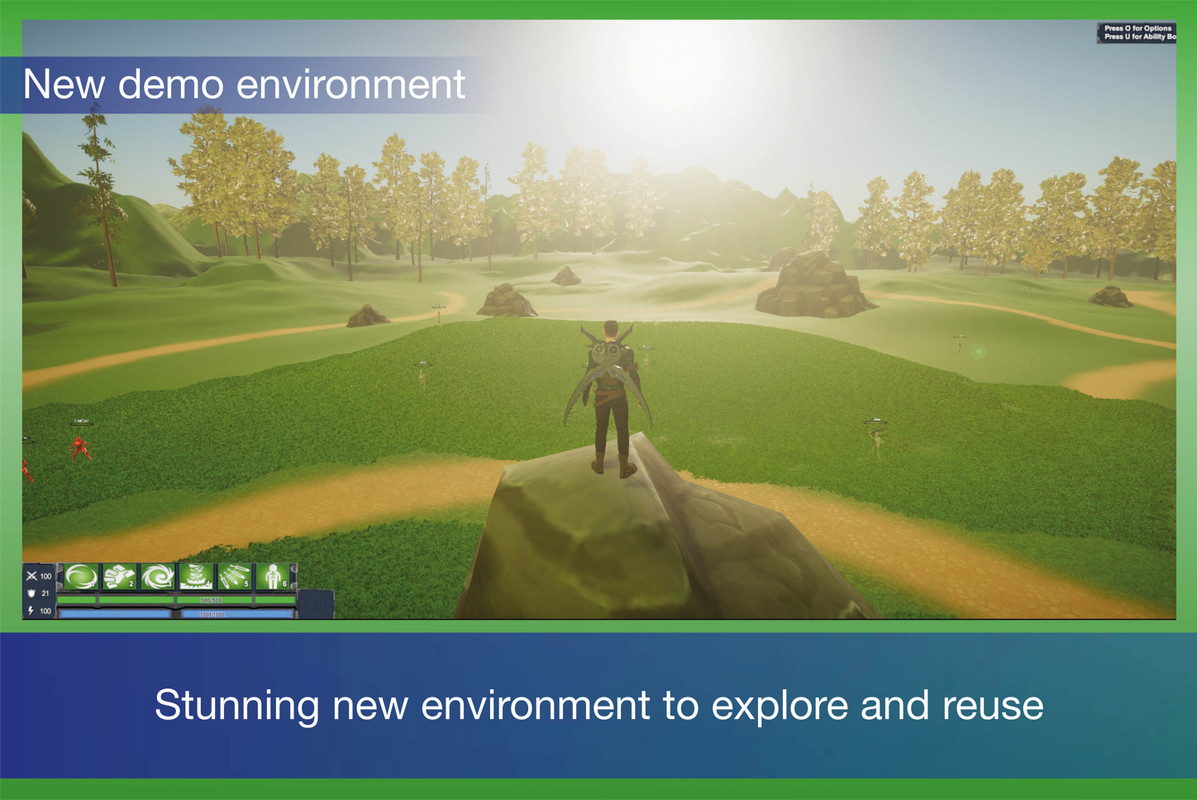 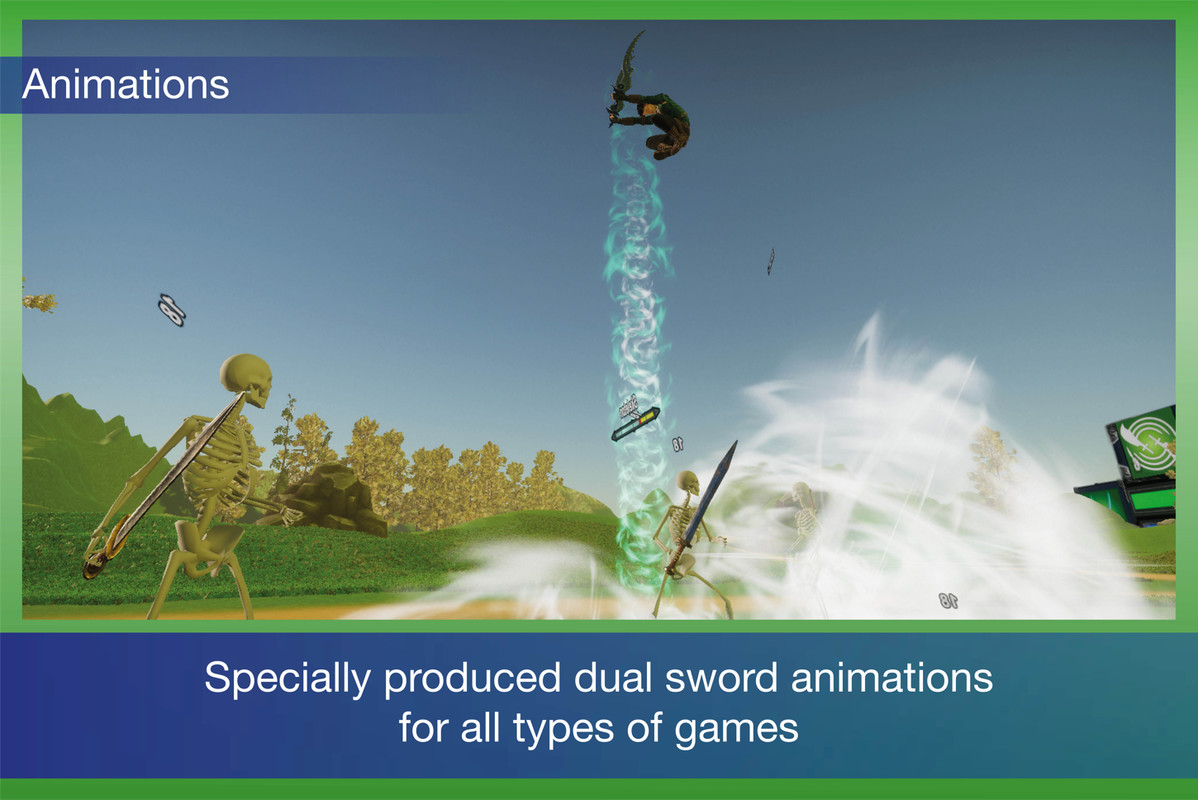 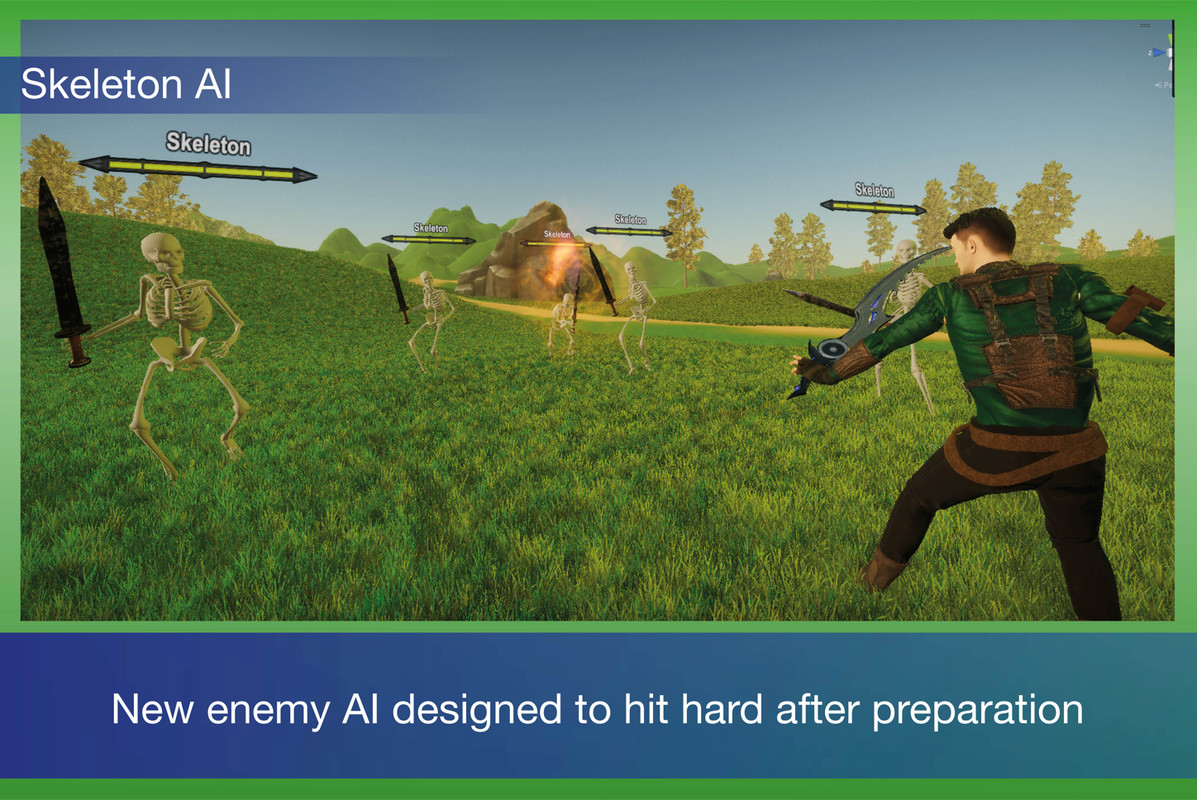 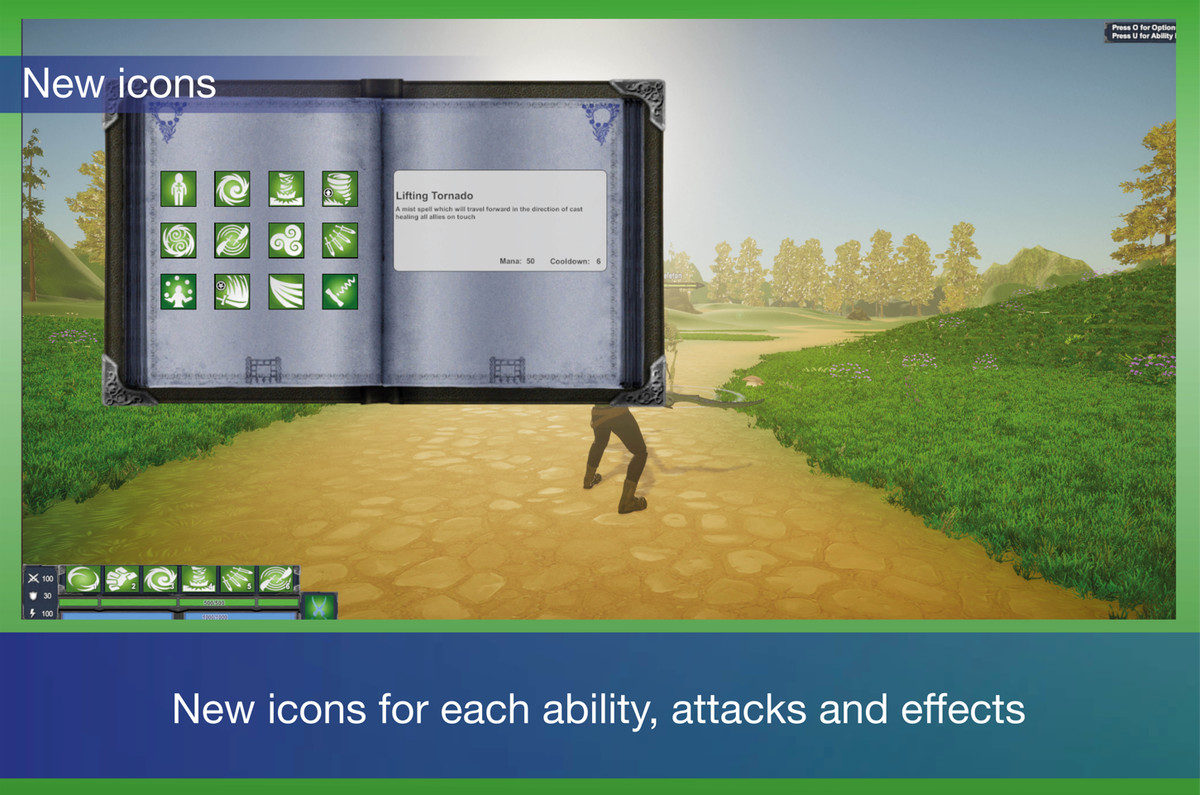 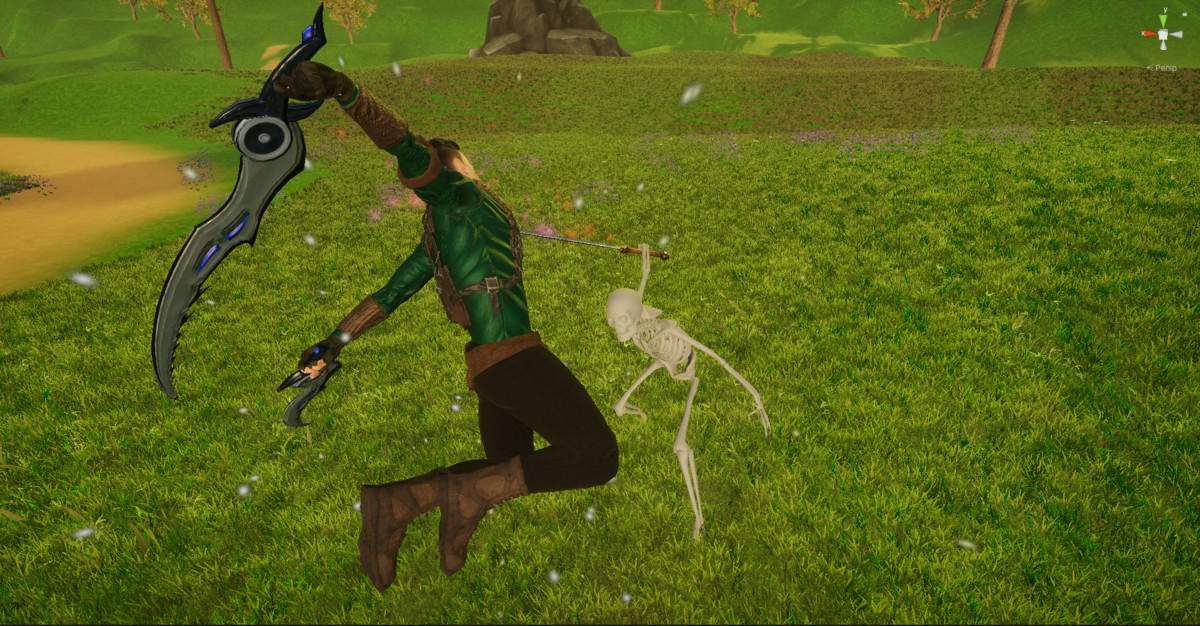 Ability & Combat Toolkit (ABC) is a Unity Editor Extension Asset which allows you to easily add weapons and create abilities from melee attacks to magic spells with no coding required. This expansion increases the library of premade weapons and abilities which can be added to your characters in seconds for out of the box play or further modification.

The expansion is themed around dual swords allowing your characters to slice up enemies into the air before unleashing a series of in air attacks before smacking them back down to the ground.

There is also wind abilities capable of sending your foes flying across the map or sending them towards the player ready for a quick follow up attack.