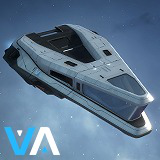 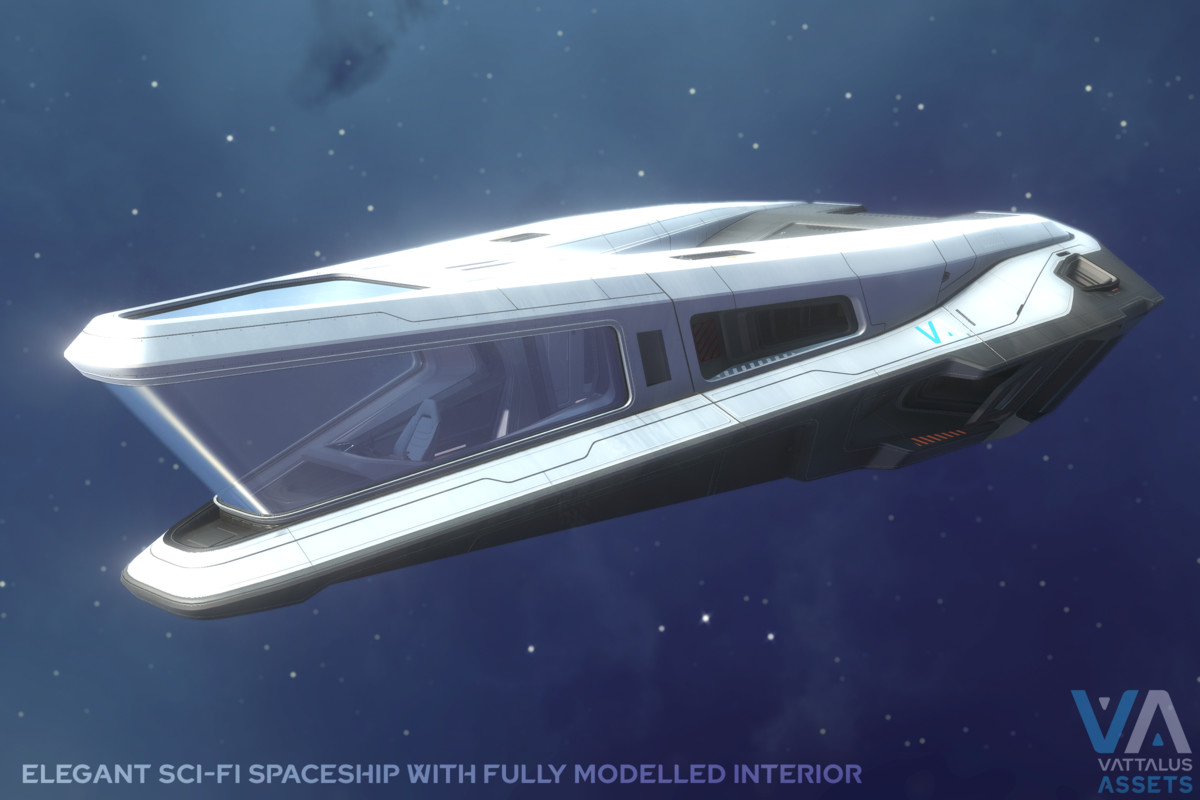 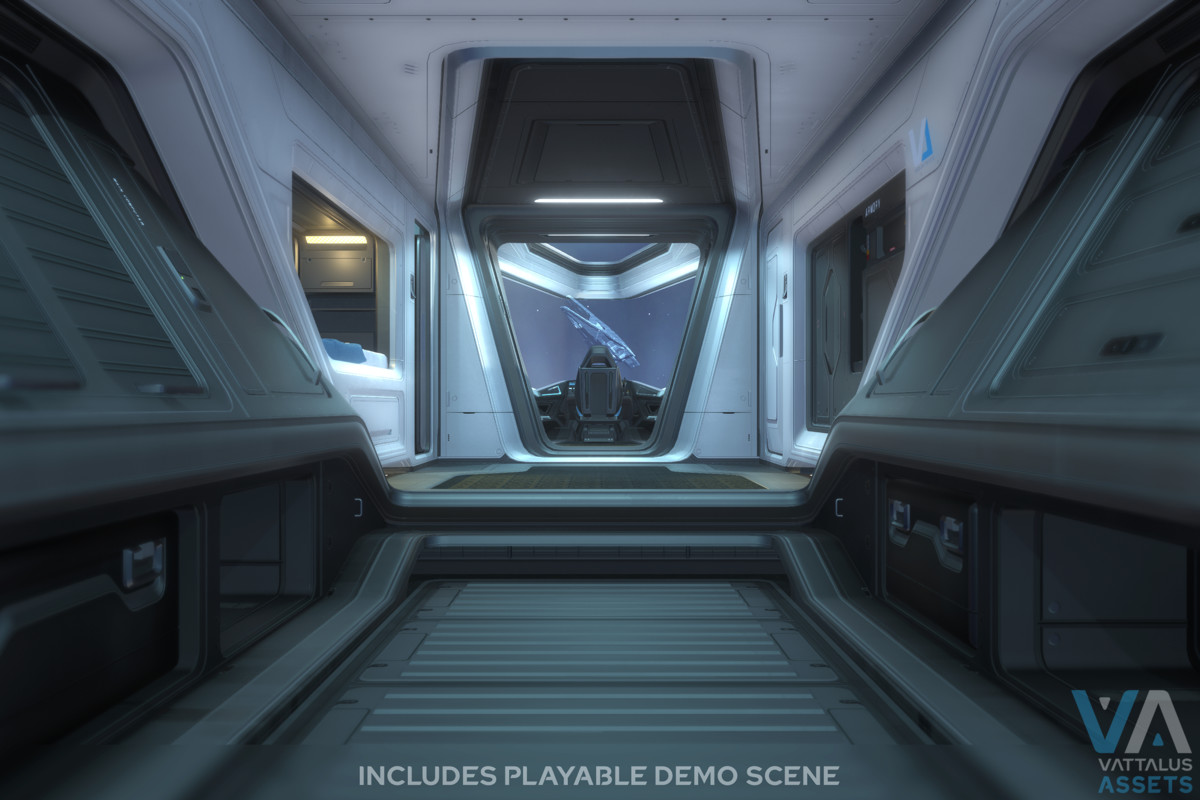 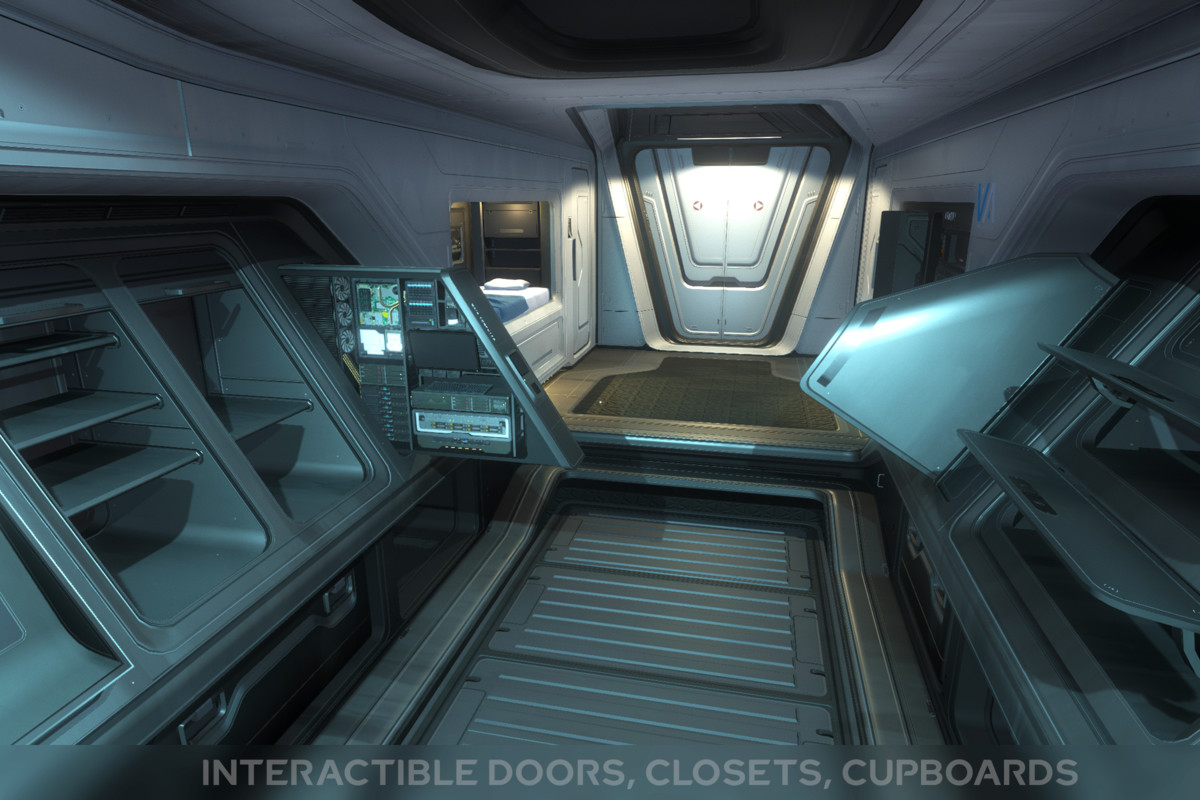 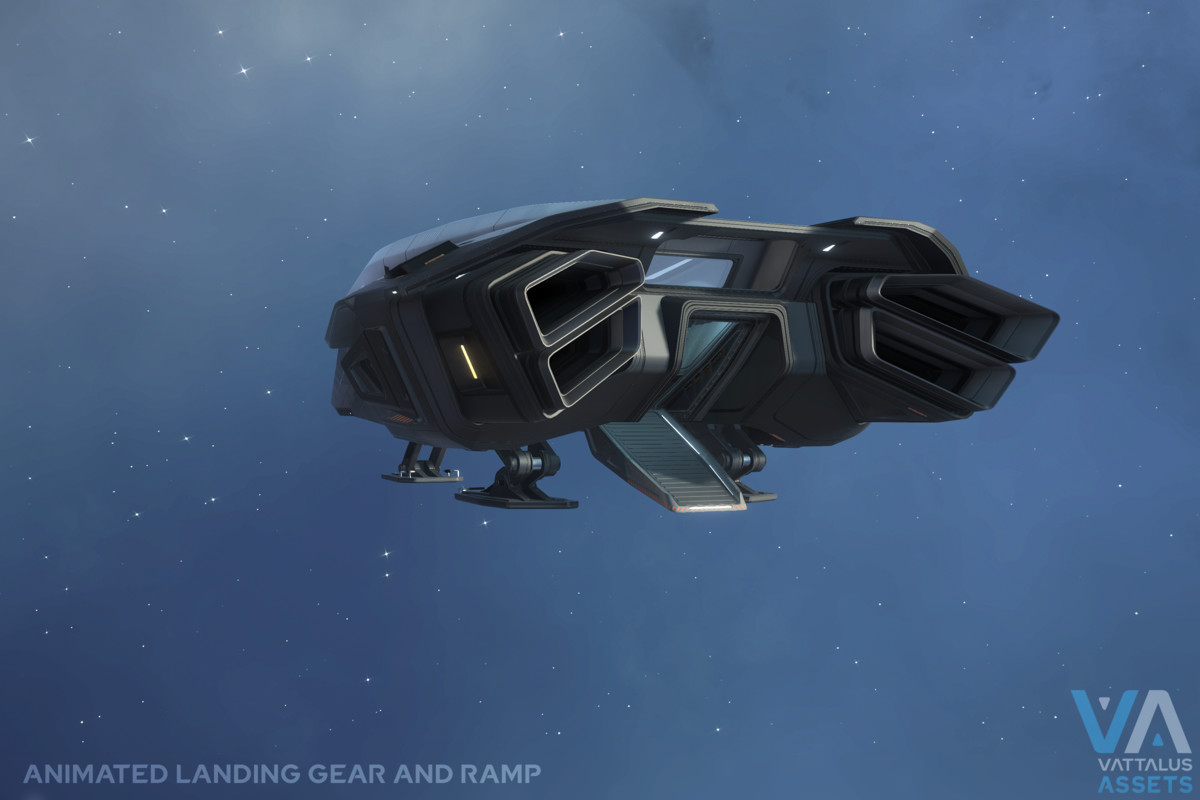 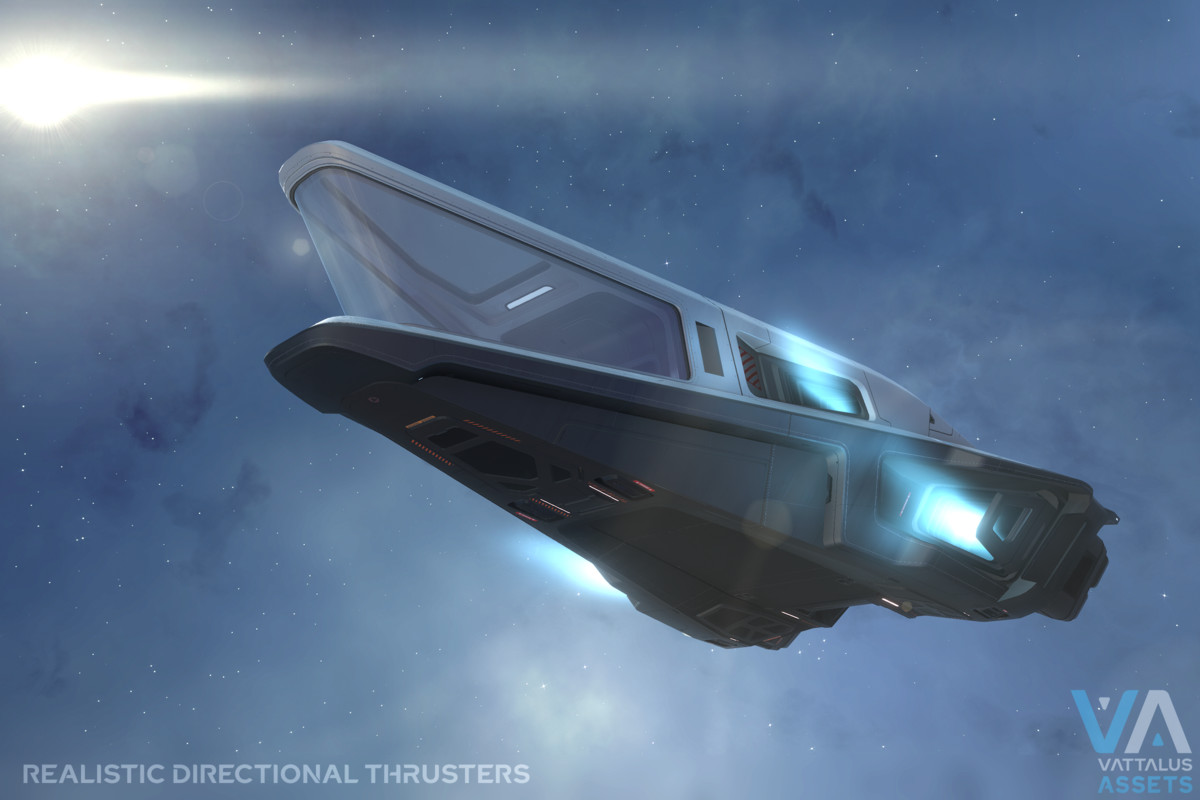 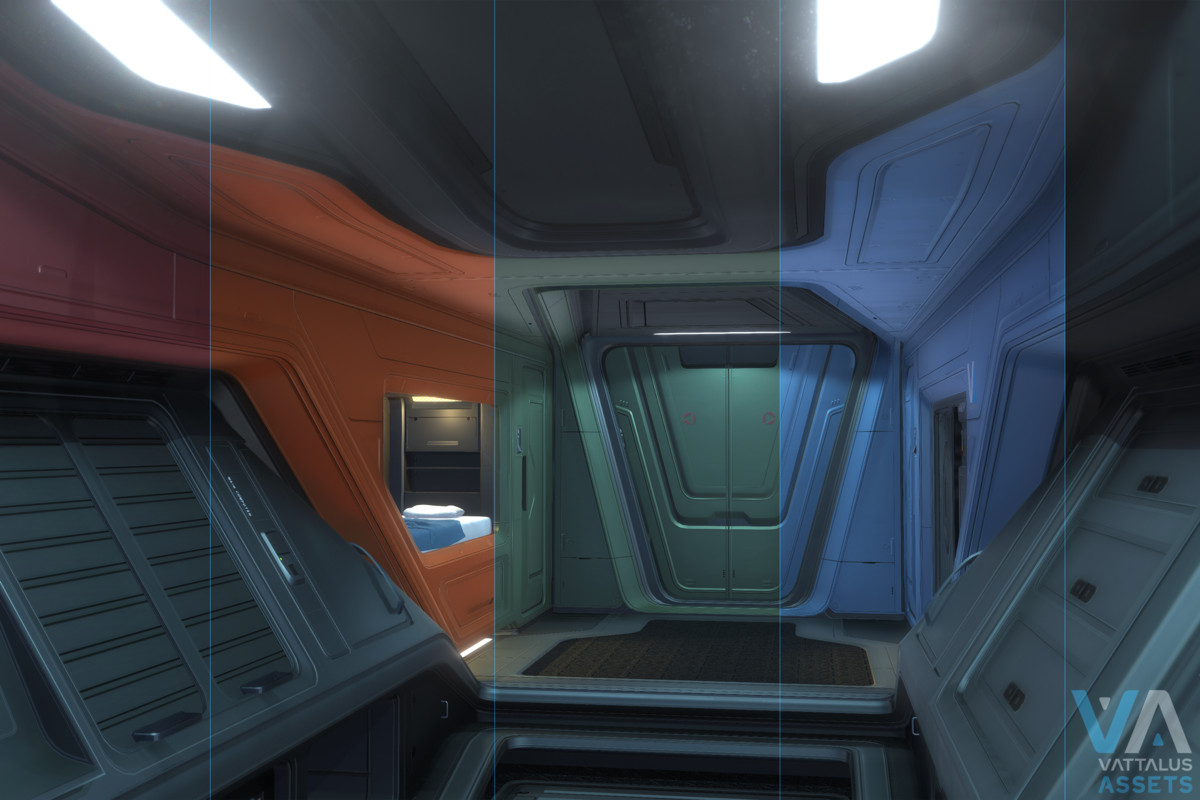 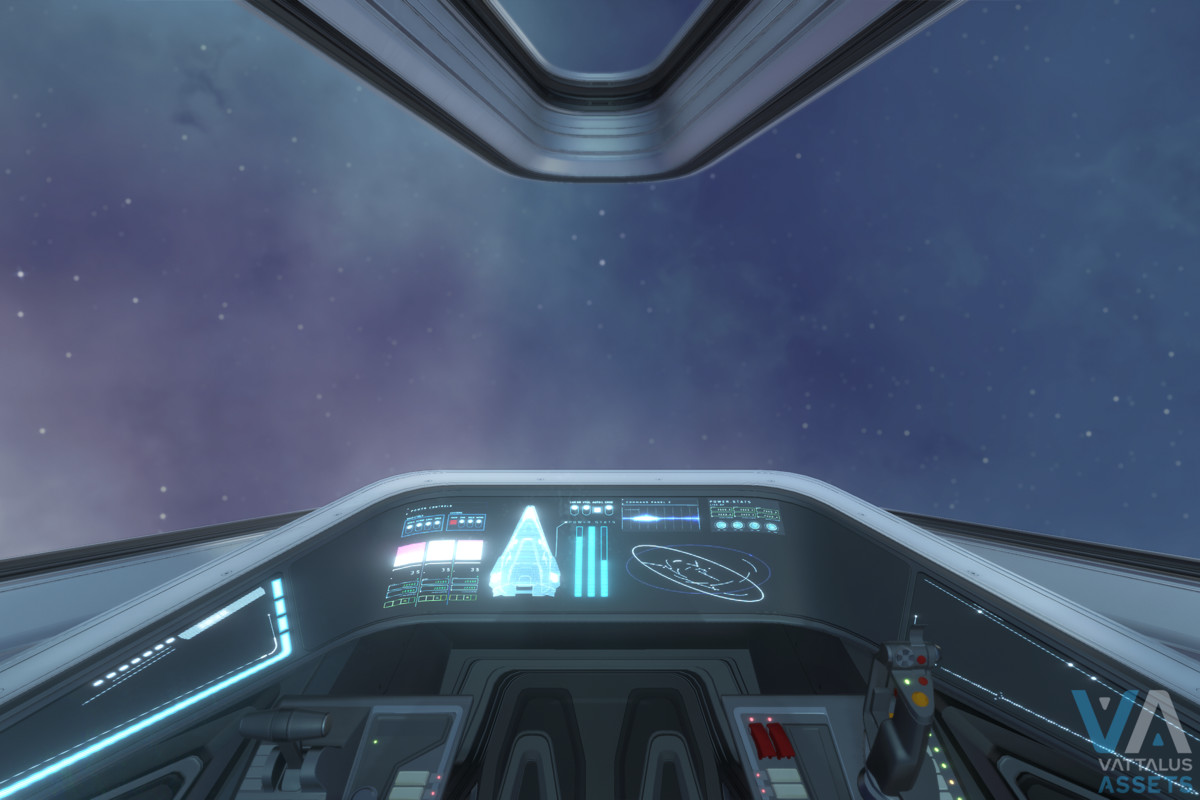 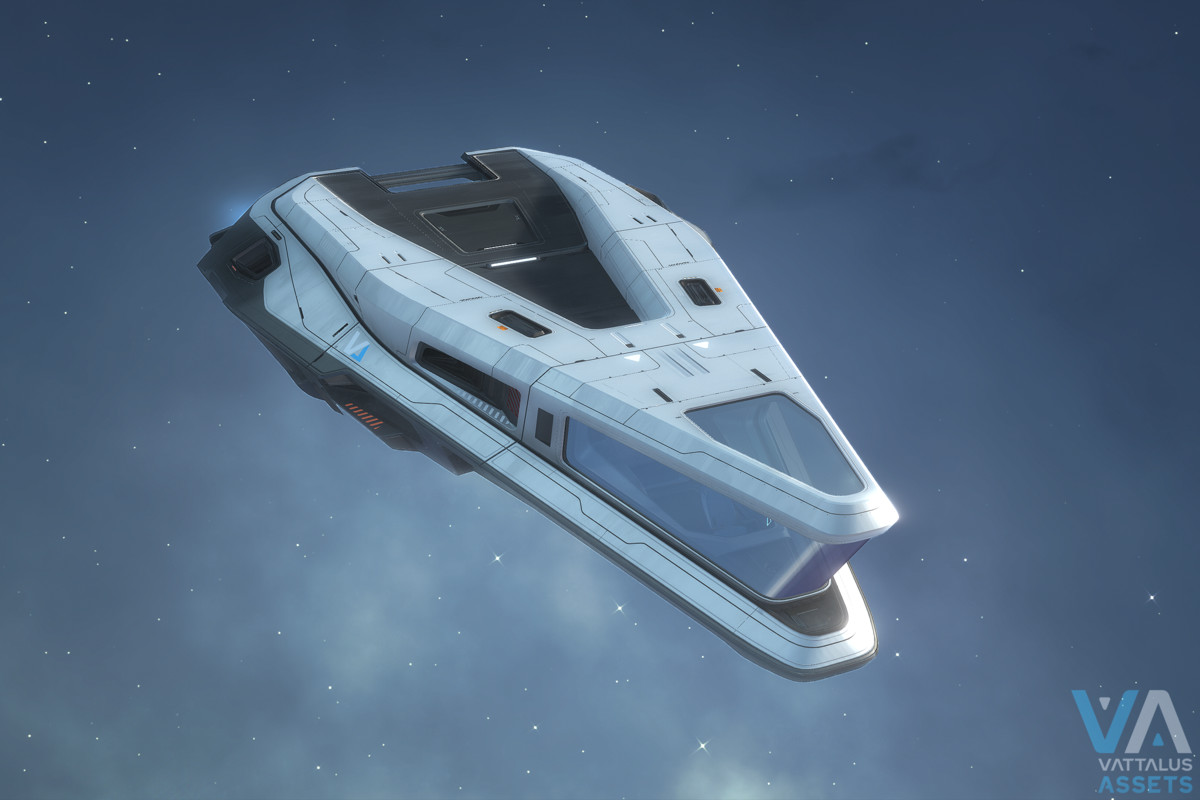 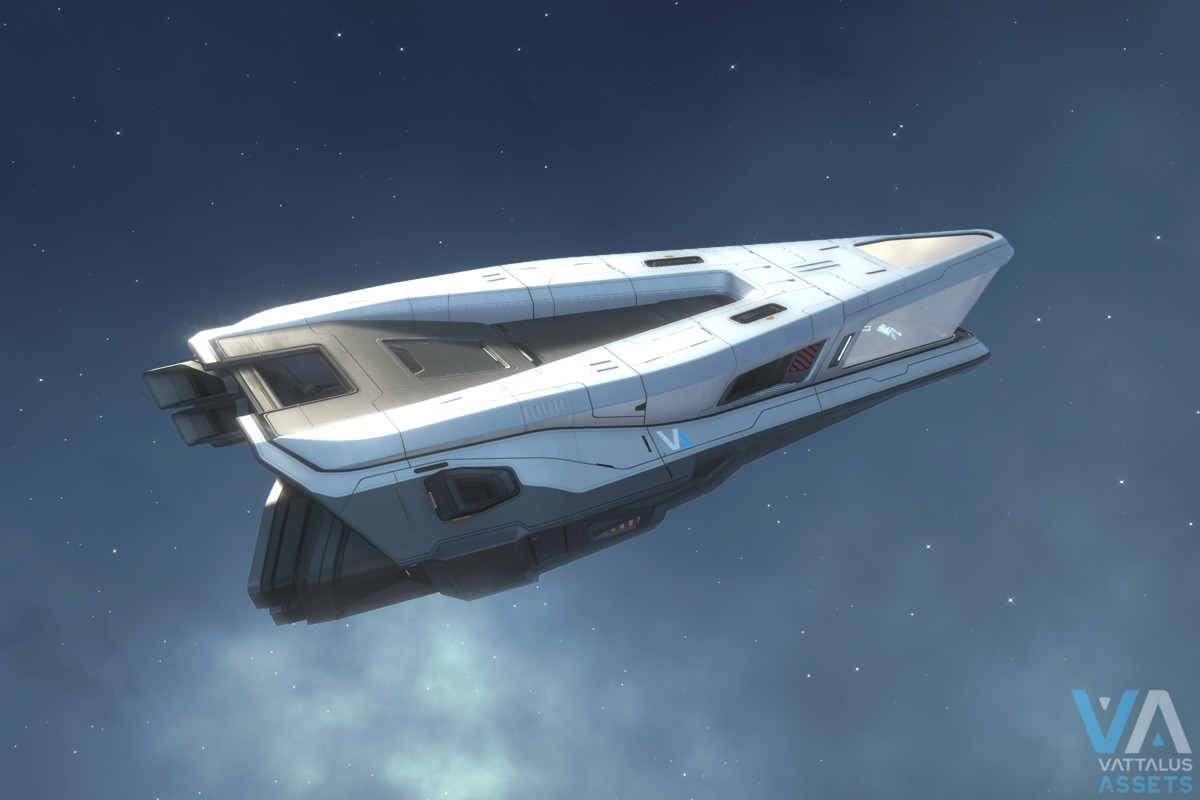 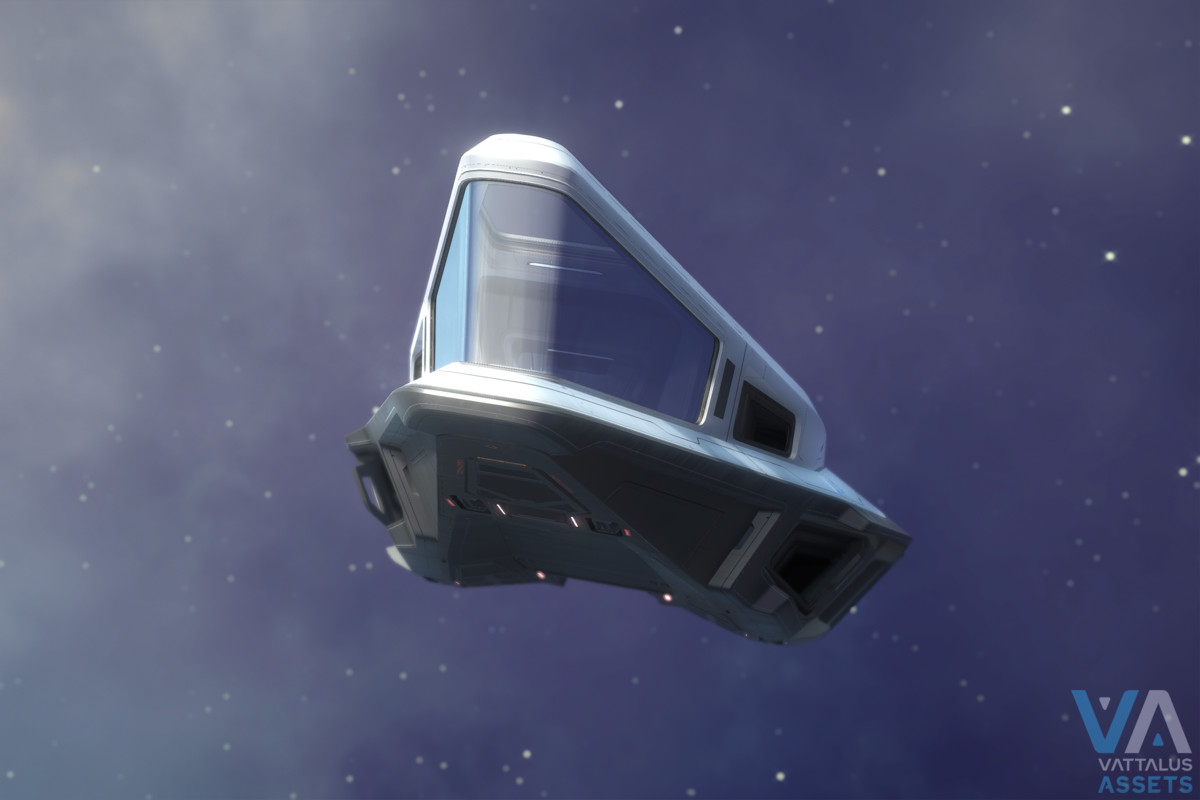 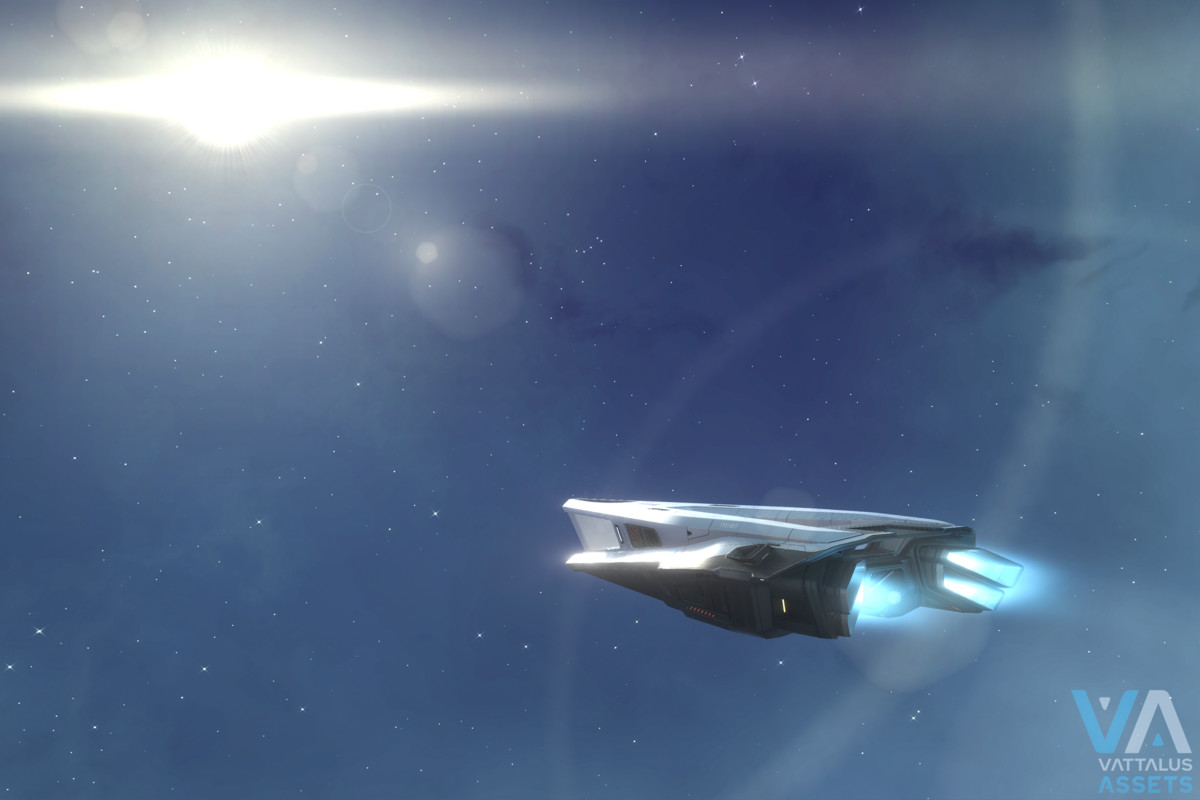 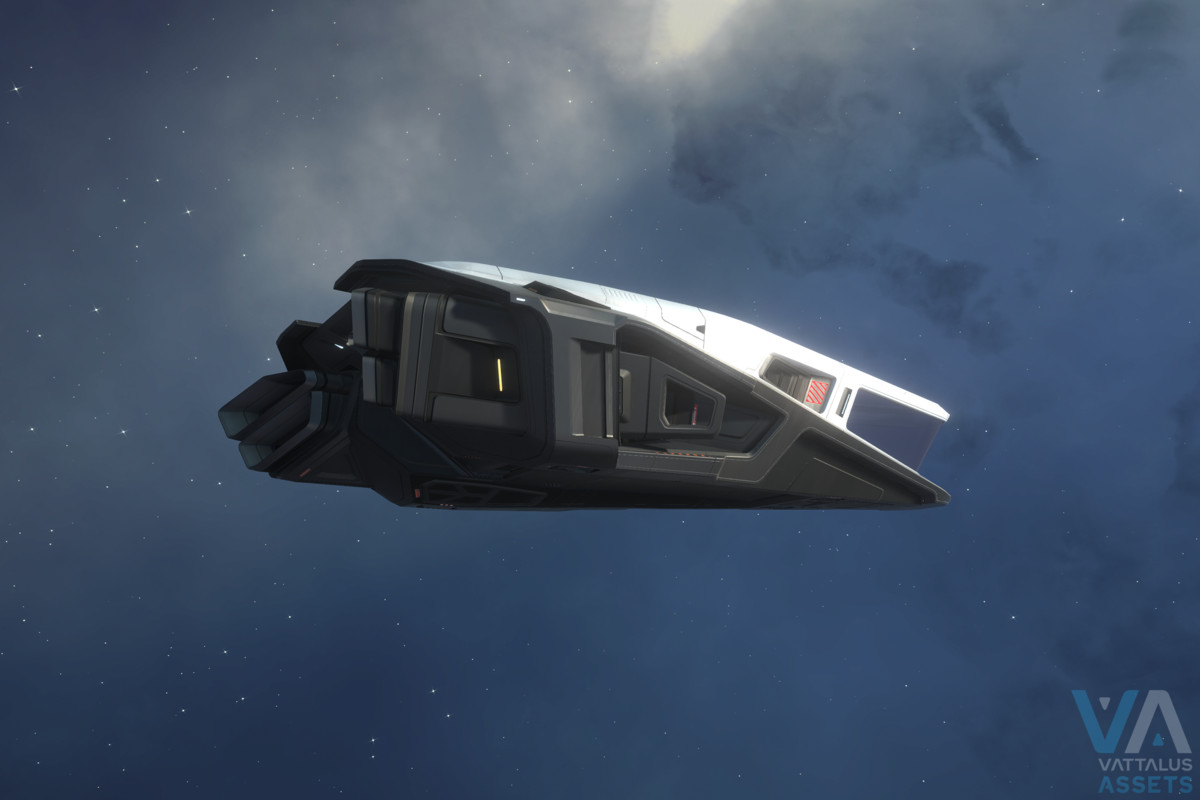 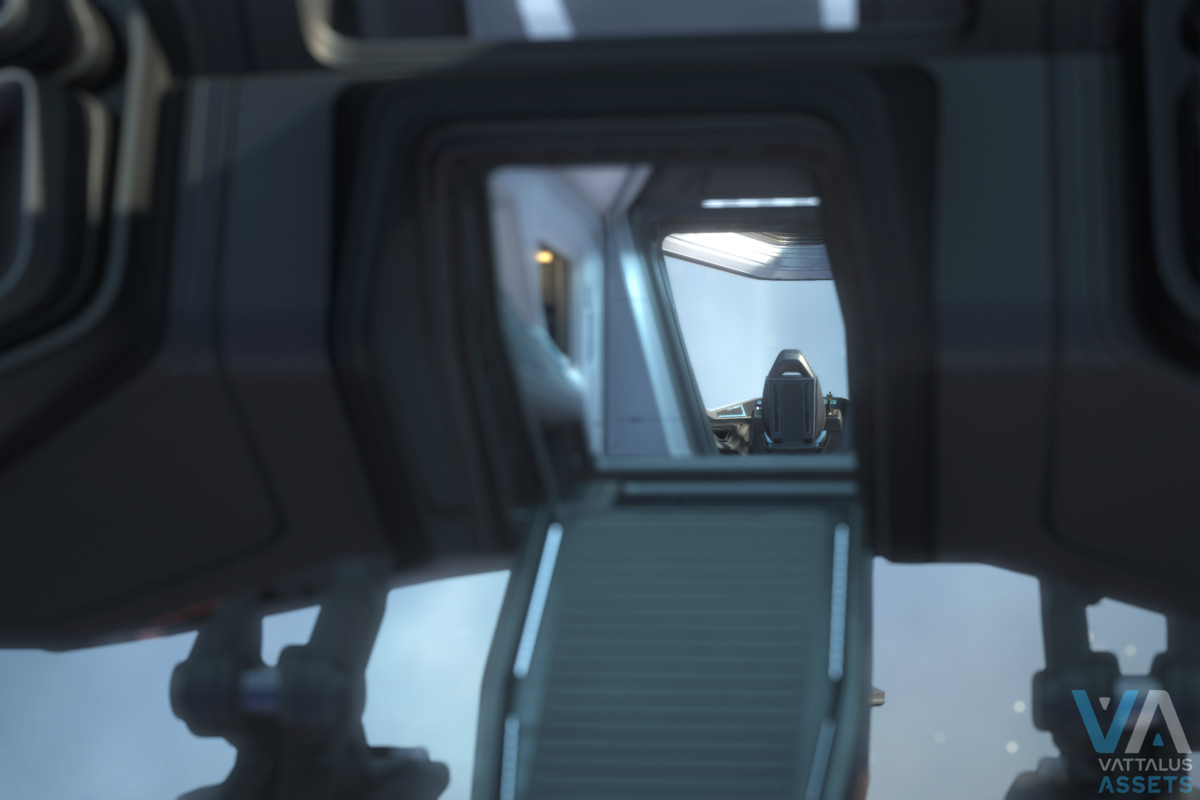 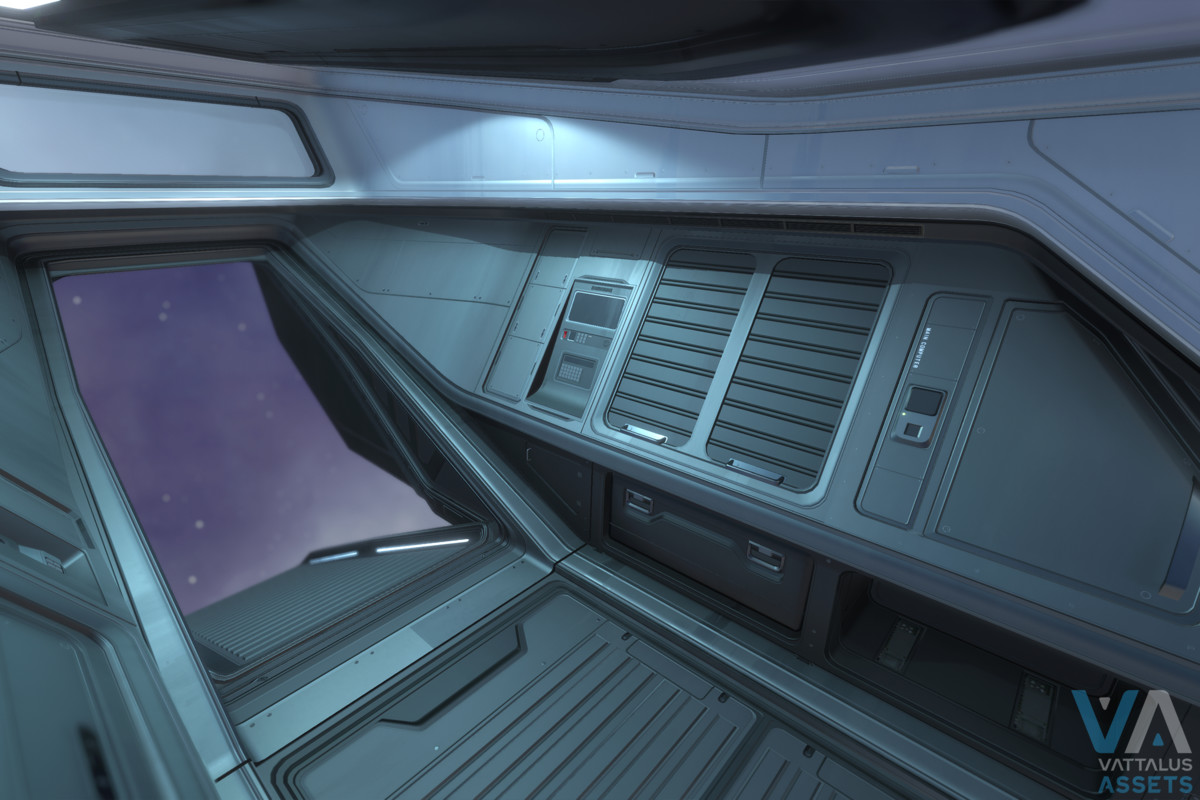 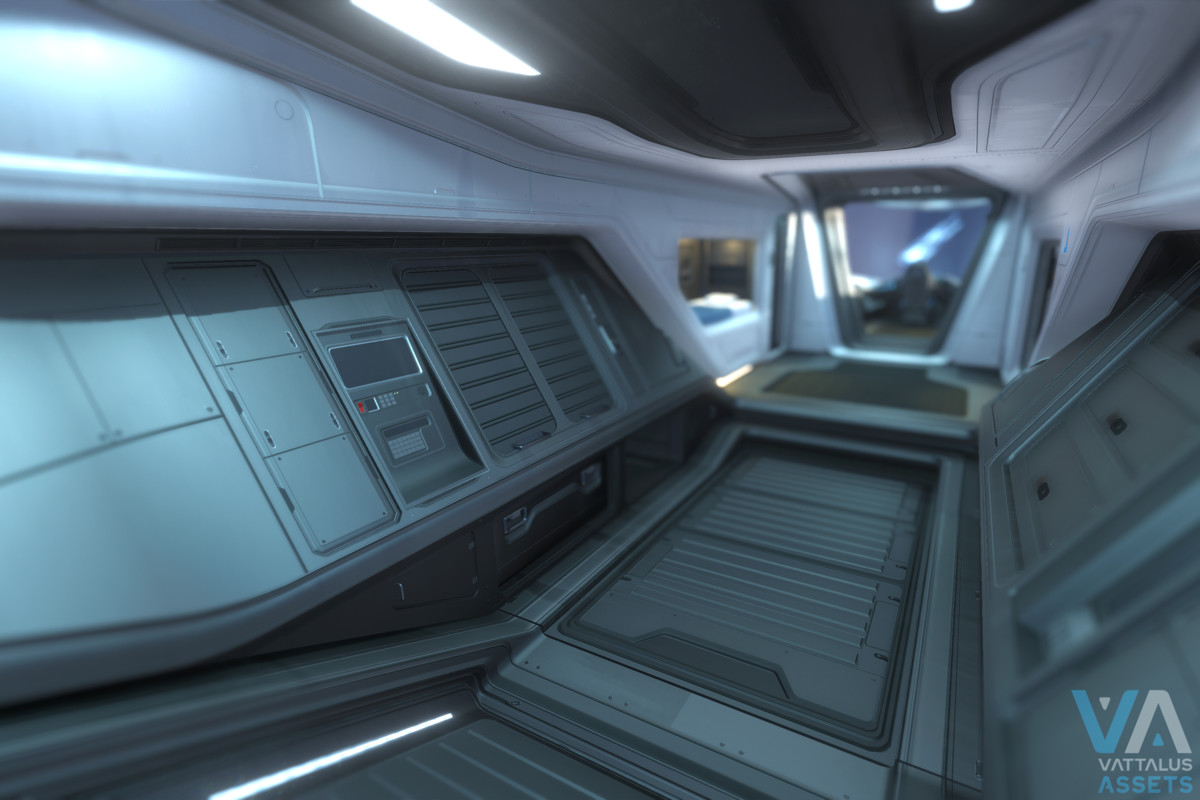 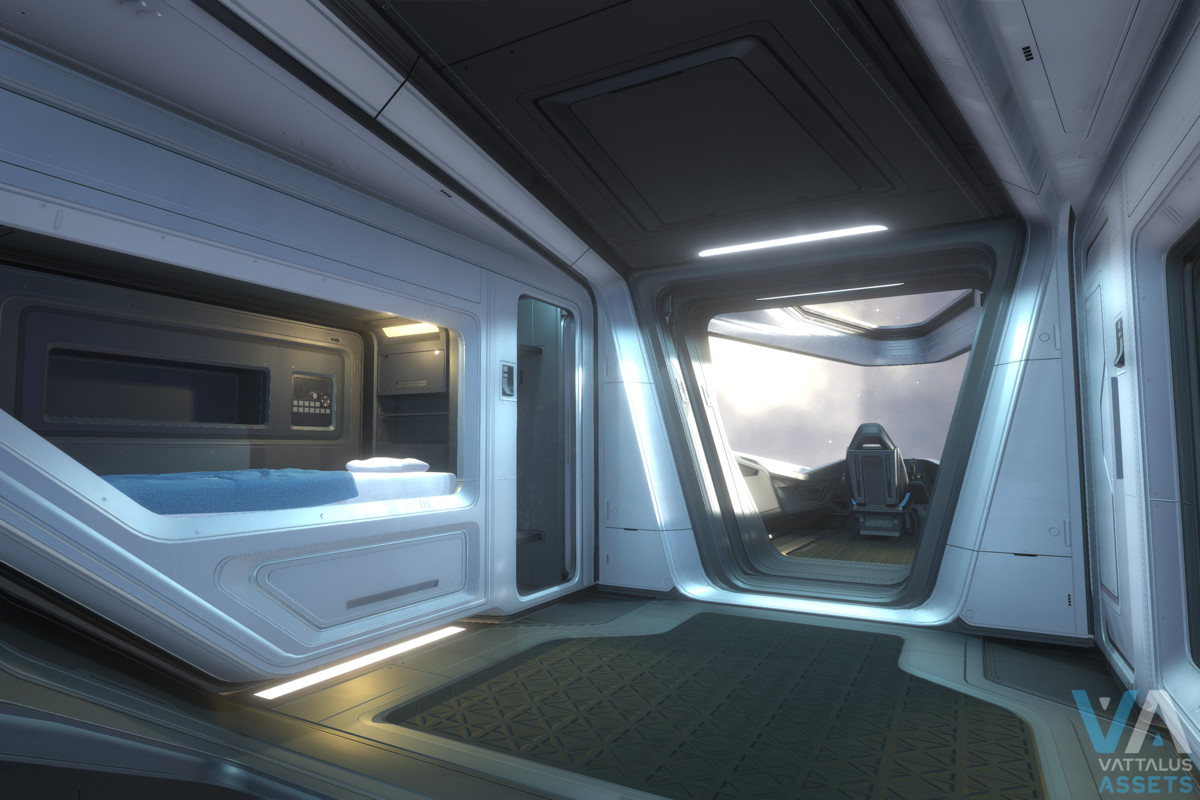 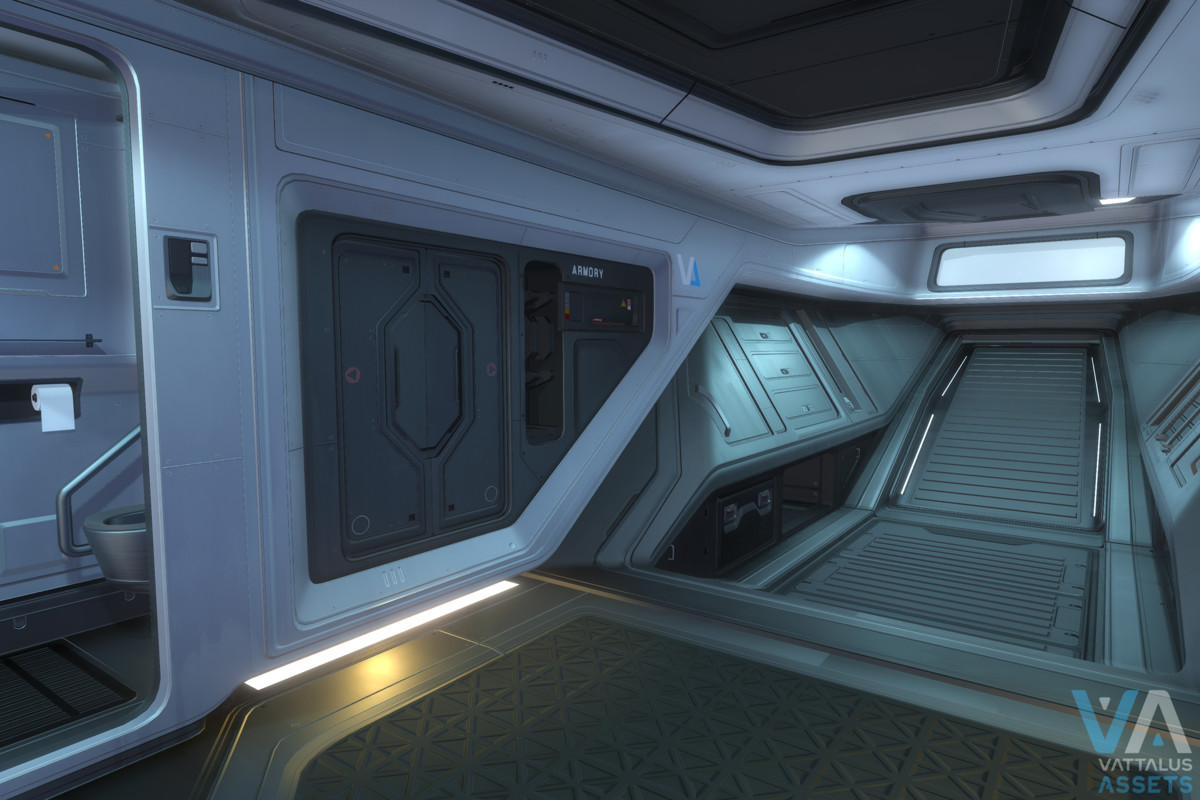 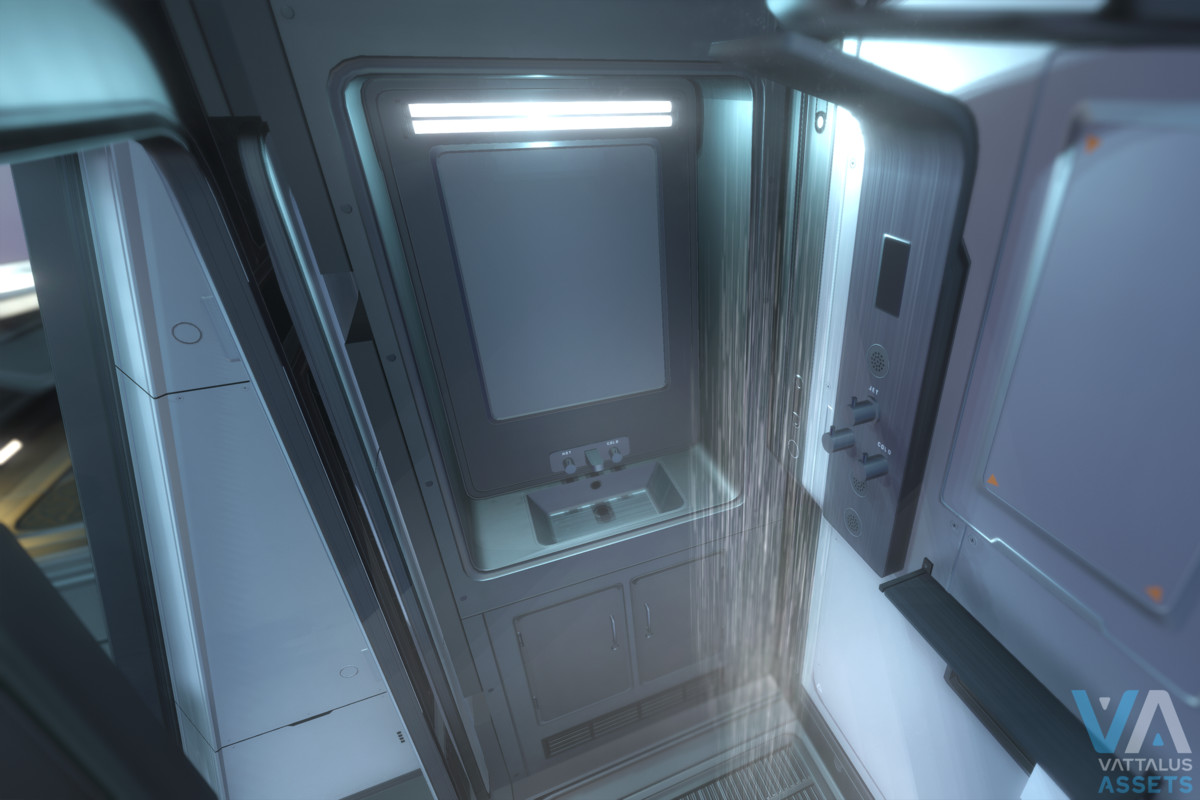 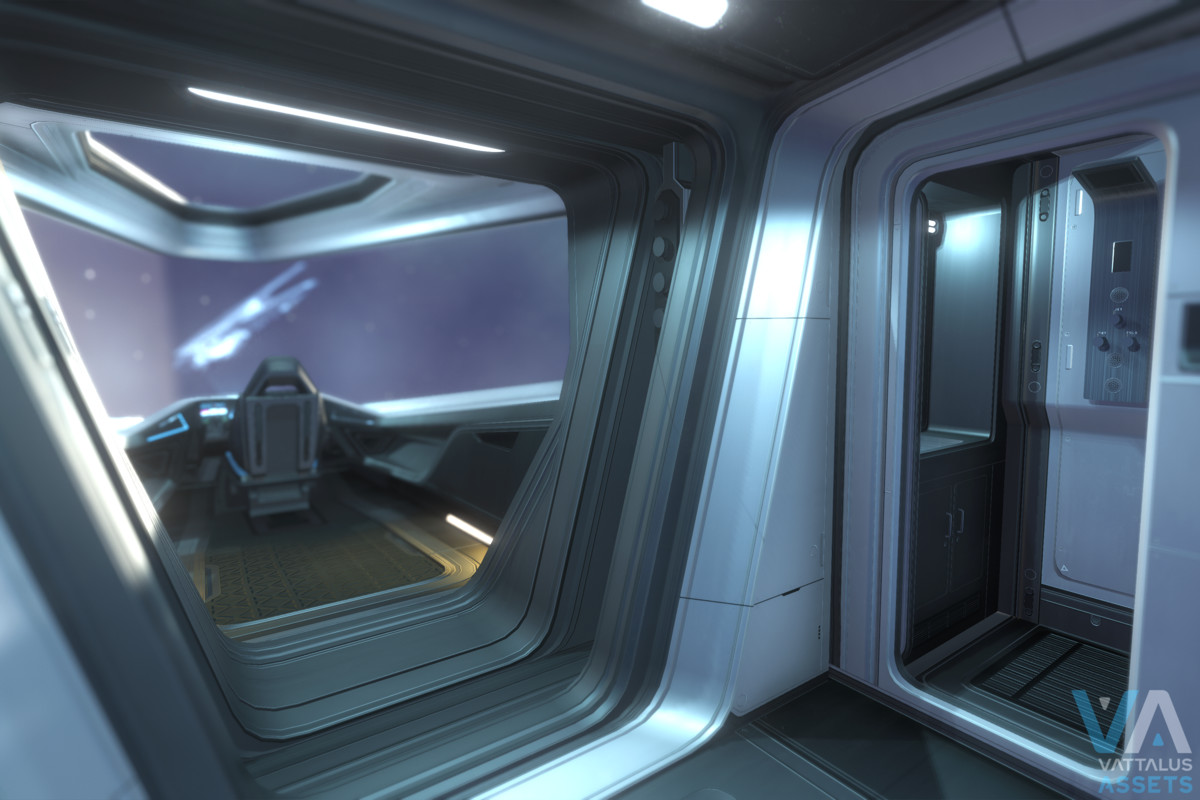 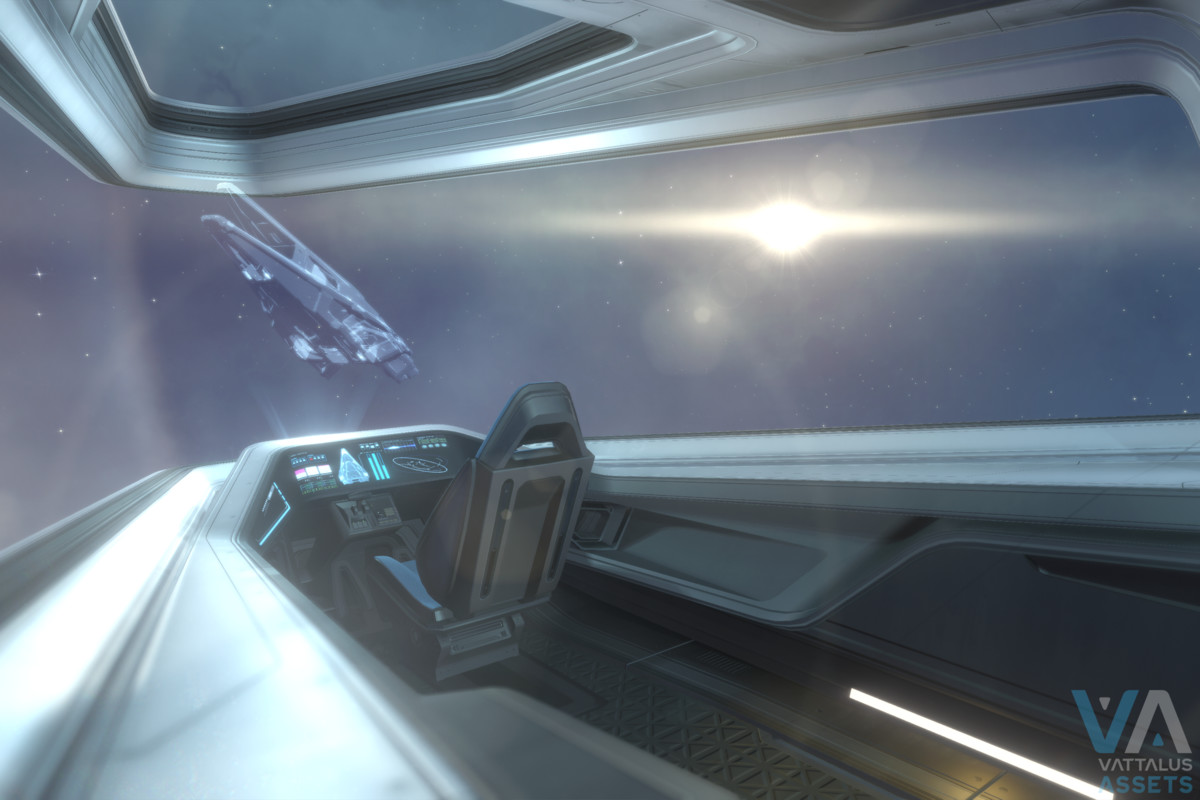 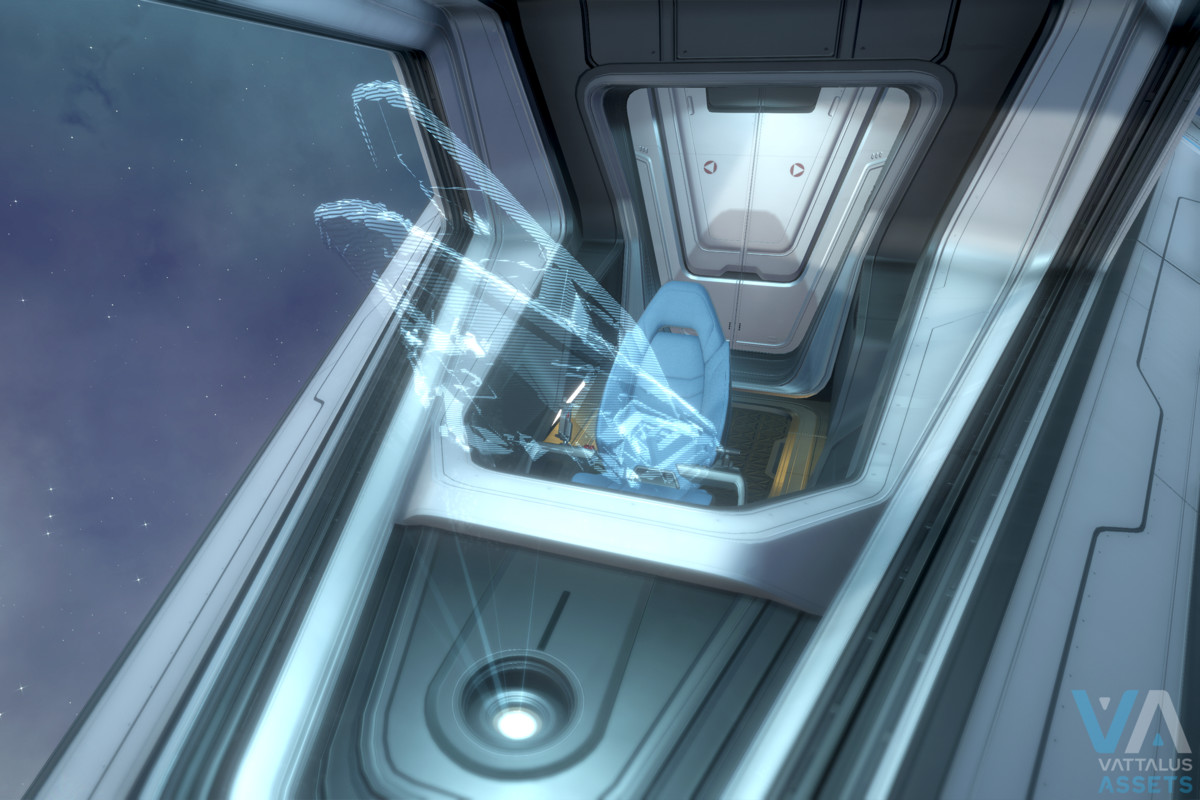 This AAA quality spaceship is perfect for any space exploration game, or VR experience. It offers a fully interactive environment to immerse your players in.

The interior is broken up into 3 spaces: The cockpit, the main living and storage space, and a small bathroom. Access to the interior is done via a ramp that opens from the rear.

***DISCLAIMER: Due to the added complexity of navingating a ship interior while moving/rotating, actual ship movement is NOT implemented. All apparent ship movement is purely artifical and serves an illustration purpose only. The Ship controller script offers a basis to handle movement inputs, but in the current version it is commented out. You will need to implement this functionality yourself, according to your needs.***