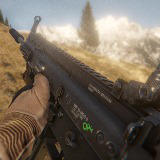 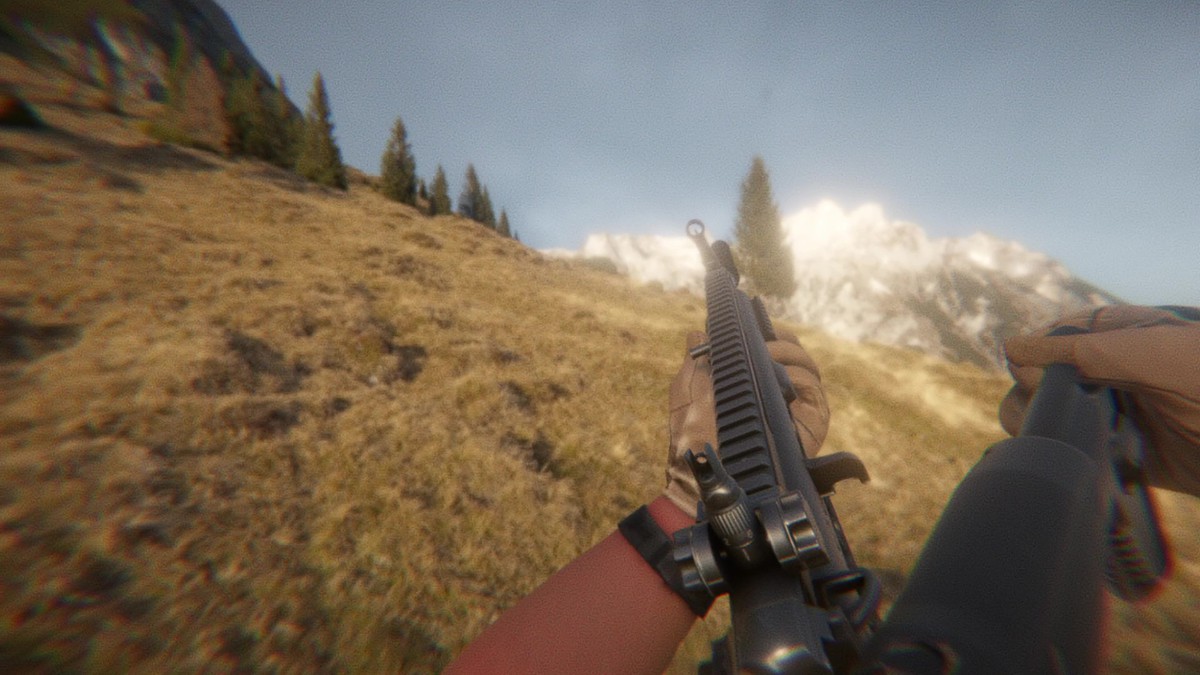 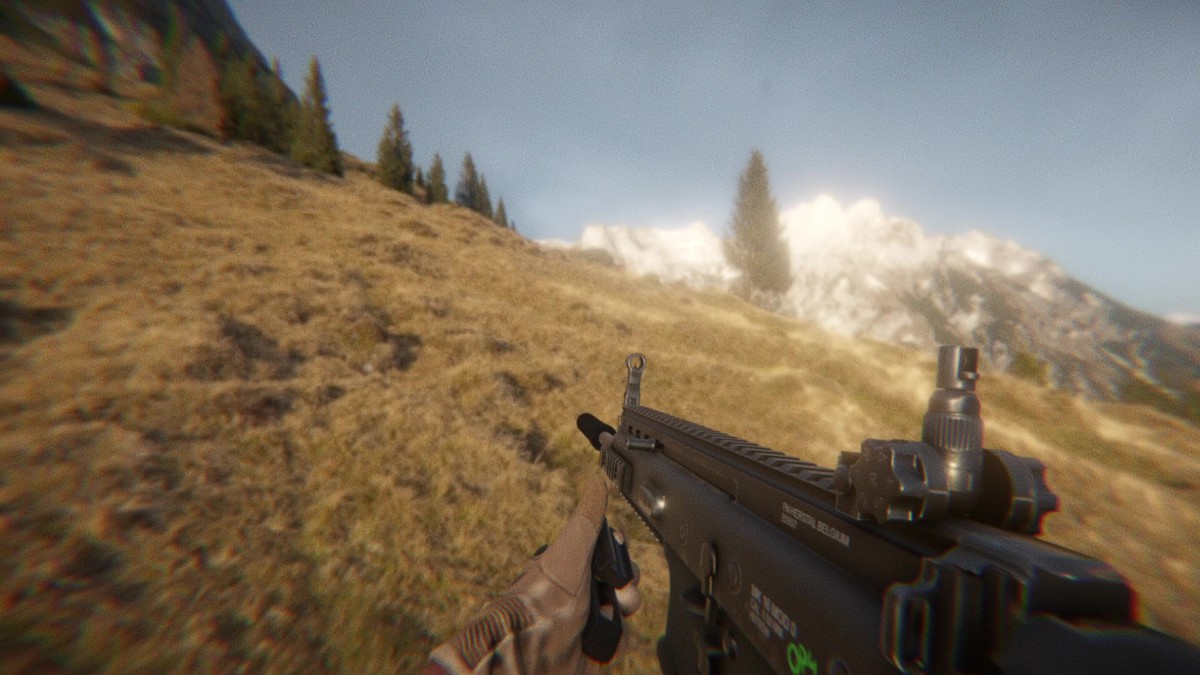 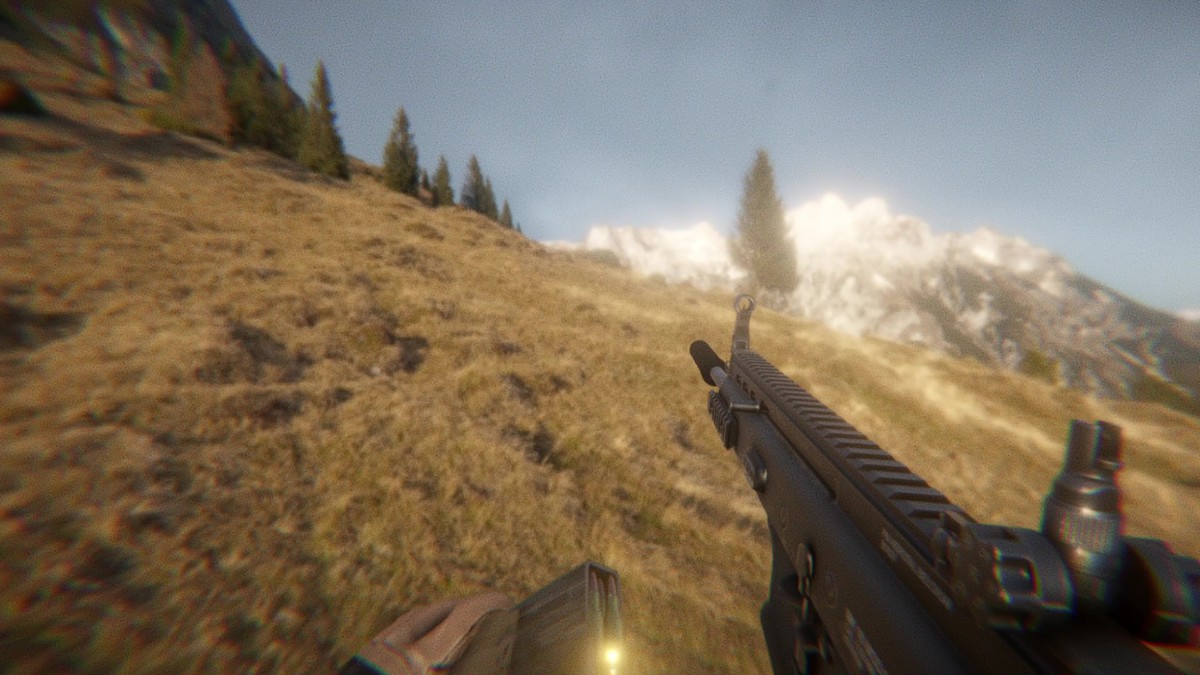 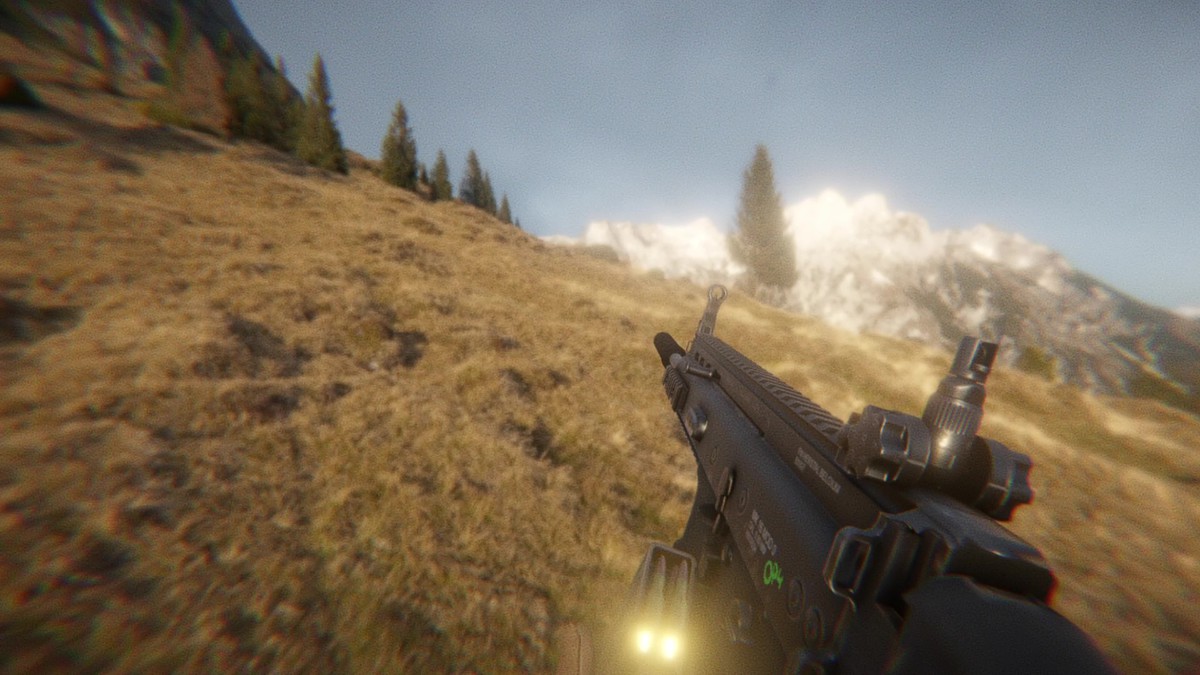 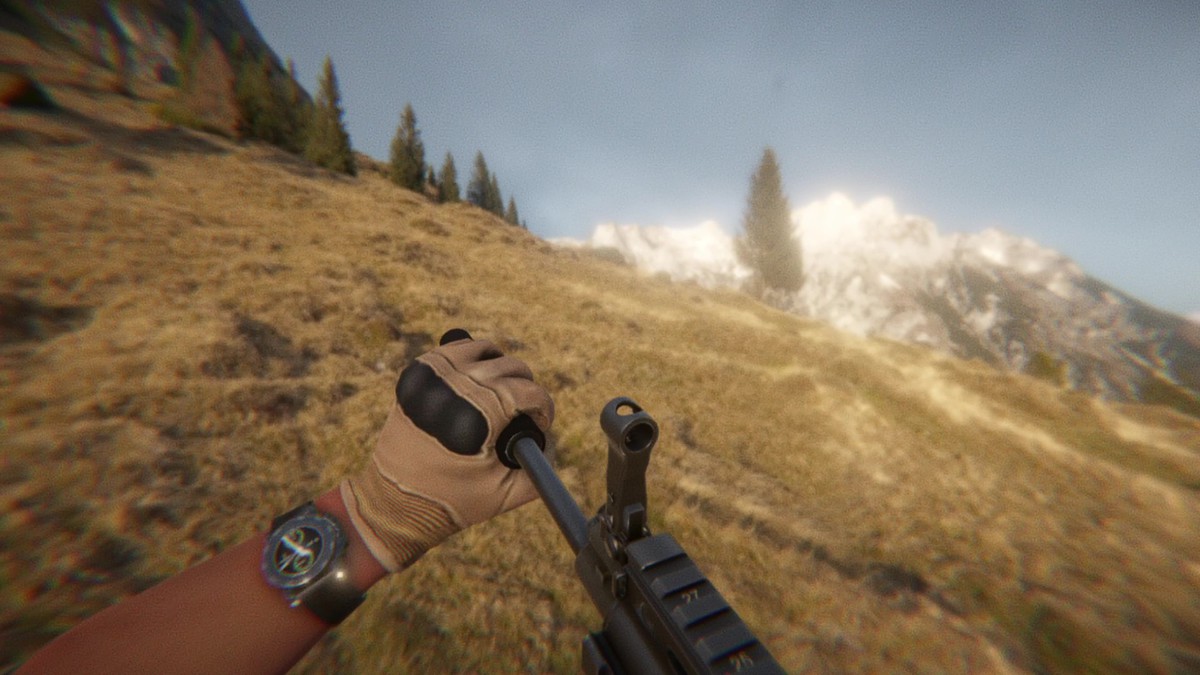 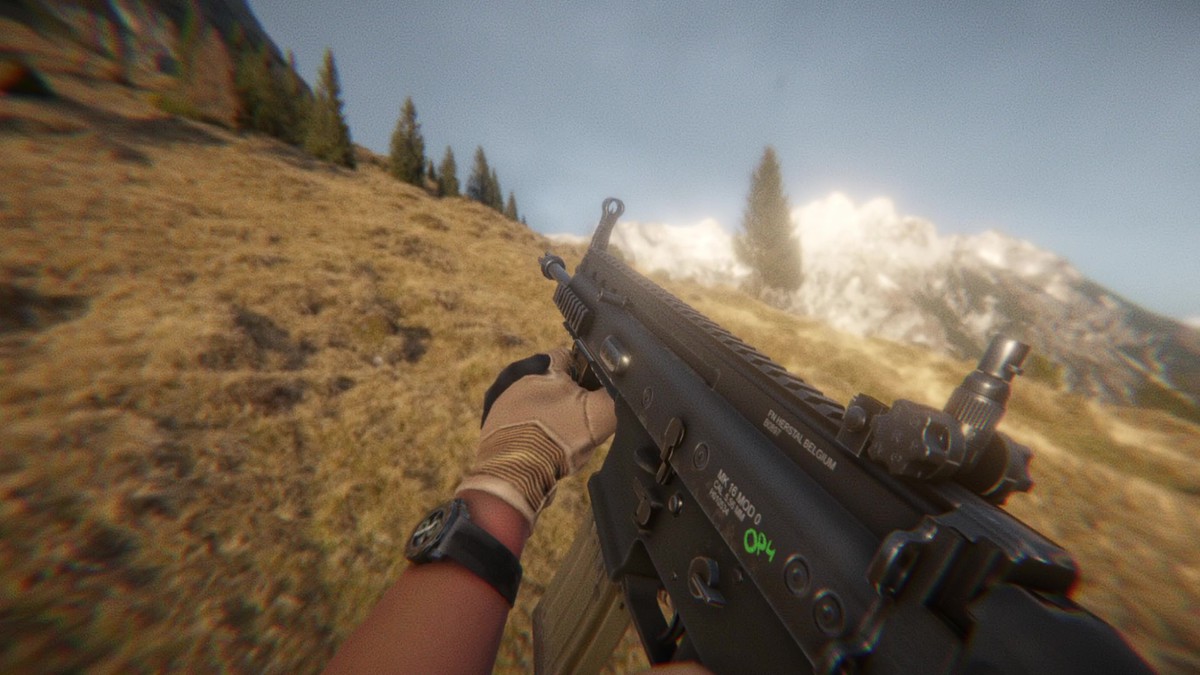 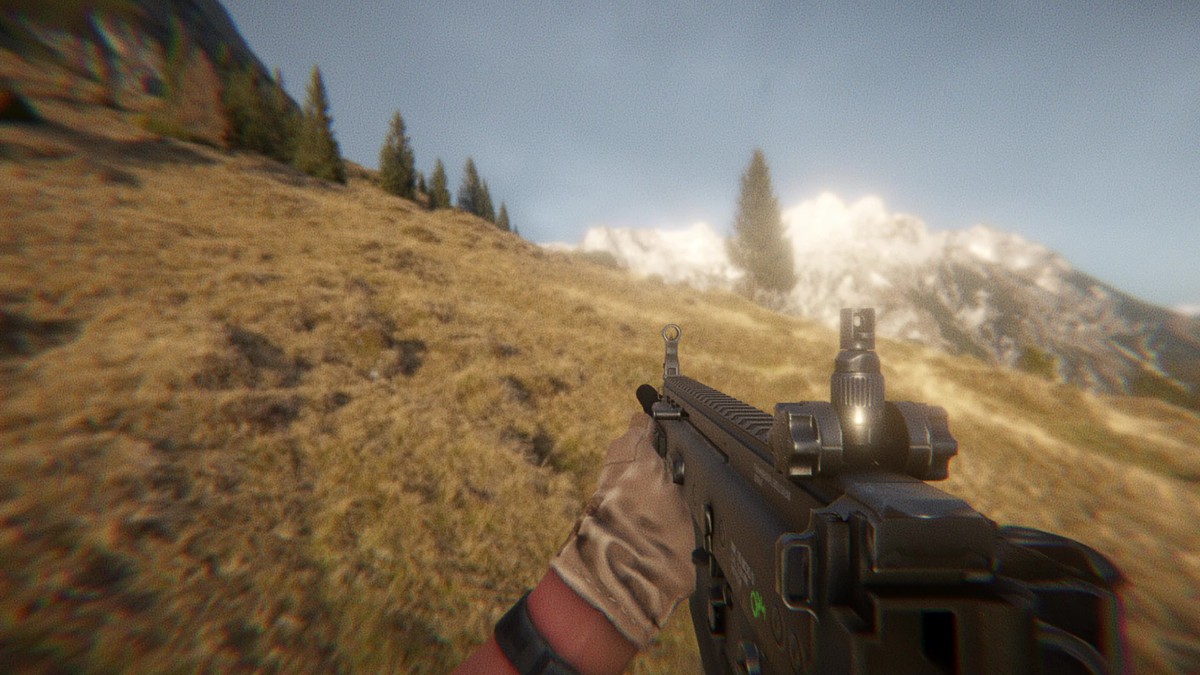 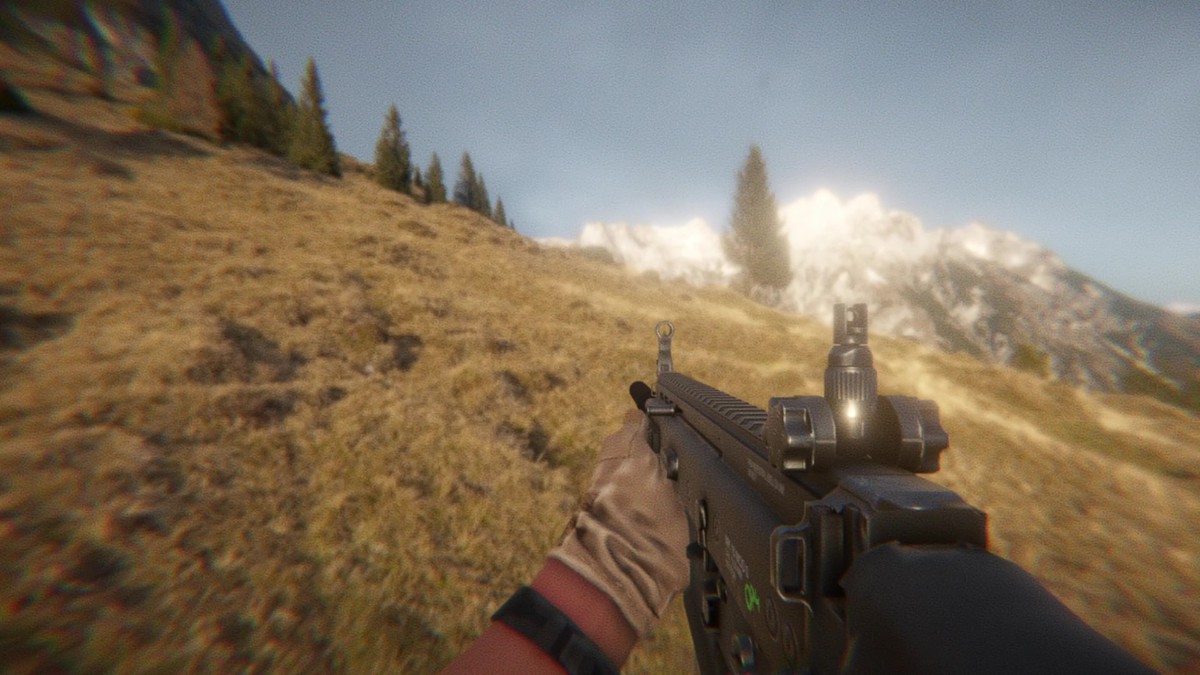 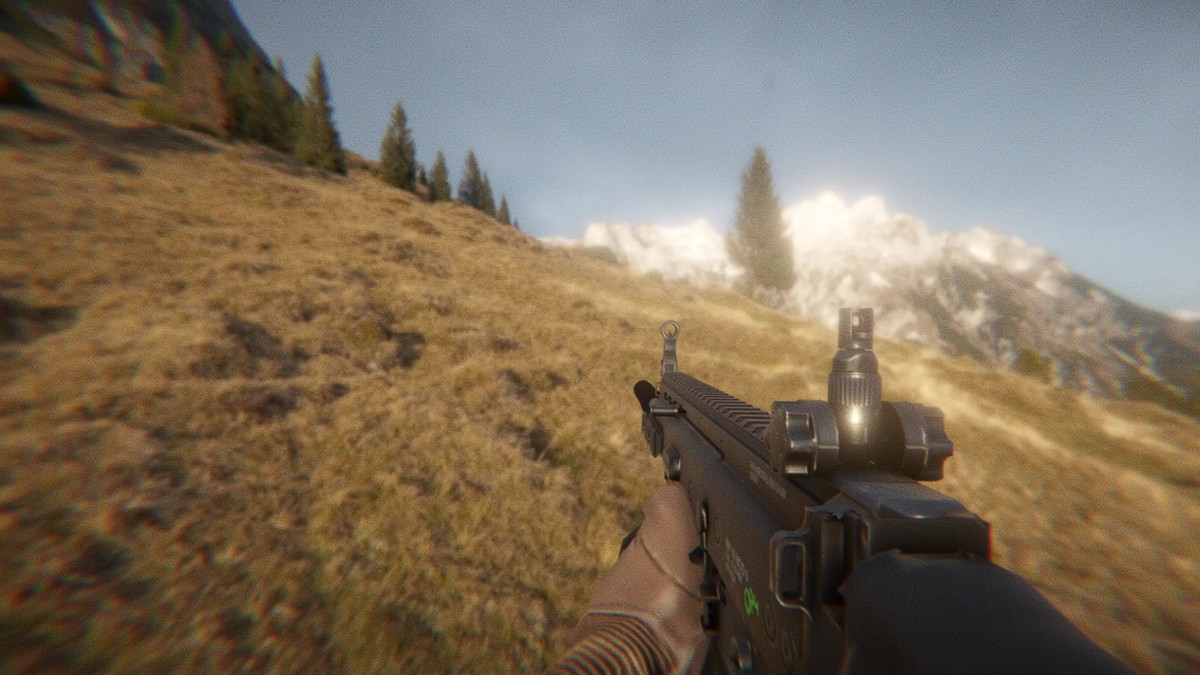 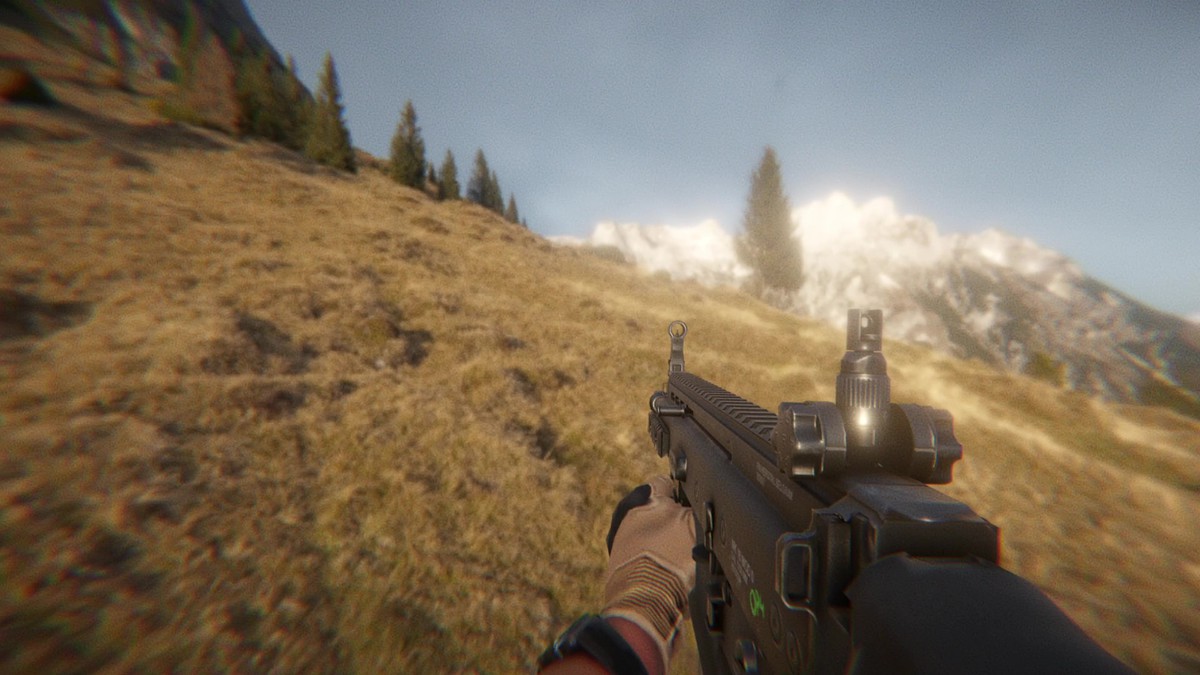 Give your FPS project a unique edge with this AAA-quality asset pack: customize the SCAR-L on the battlefield in first-person with slick animations that transition between customized states (add/remove/toggle foregrips, stocks, suppressors and sights)! A pre-configured state machine and basic animation controller script are also provided so that you can continue to focus on working on your project without any implementation headaches.

● 2x iron-sight states: flipped up and flipped down;

Animation list (each animation appears 3 times, one for each of the main states):

All video previews and screenshots were created in the Unity Engine