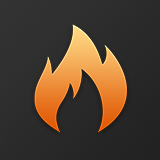 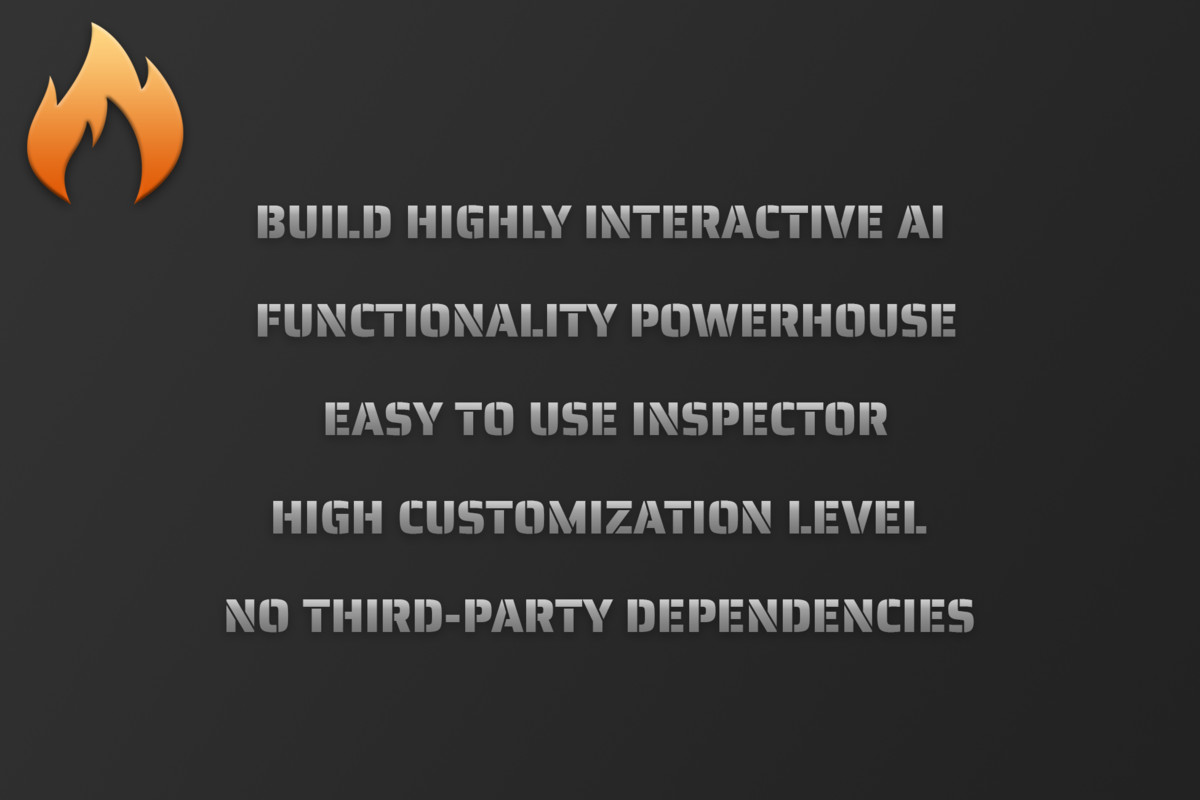 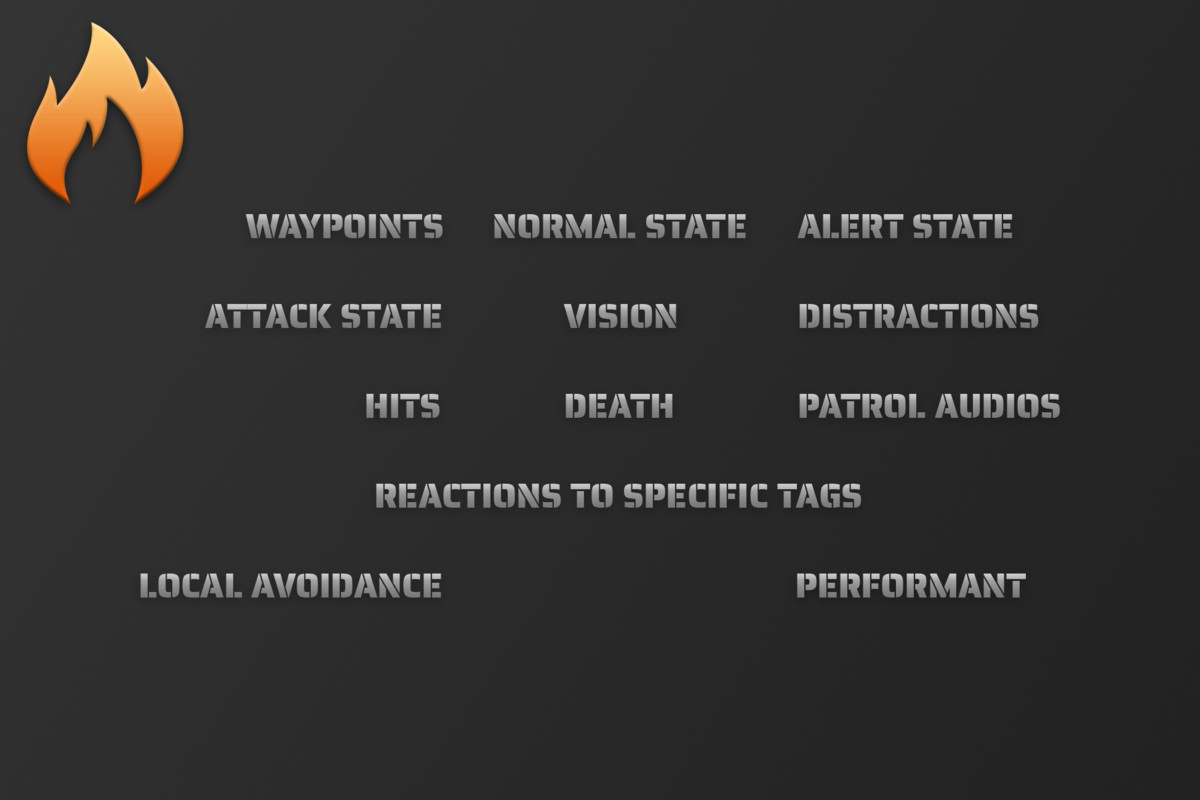 Blaze is a Blaze-ingly light, modern and comprehensive enemy AI engine. If you have enemies in your game no matter the genre, Blaze will definitely be of service to you and your game. And your wallet.

It’s been inspired by several AI systems of many modern stealth and combat games making Blaze a powerhouse in it’s features, functionality and workflow.

Blaze fully utilizes Unity's NavMesh Components. Simply import the one compatible with your Editor version and Blaze will be good to go!

This tool focuses on 3 main things. Interactivity, customization and ease-of-use. All of these made Blaze huge and feature rich. You can change and customize everything for your differnet kinds of enemies with simply checking/unchecking and typing into empty properties.

Blaze is responsible for basically everything besides the actual attacking script, which is up to the developer. It will make your life and the NPC's alot easier. It will do the pathfinding for you as well as avoid other NPCs, play audios, animations and more. It even supports AI vs AI and animation root motion for realistic movements.

It even lets you react to any tag within vision with any animation and audio that you want using Alert Tags option. You can even set to react (however you like) in this tag's location, moving to it first and calling others to it. This will greatly increase the interactivity and immersivness of your game and enemies. Since your enemies can comment and react to certain tags or events that happen within the game. This is useful for making npcs react to finding dead bodies (making others alert too) or an open door in a stealth game that should be shut. Something even as simple as a feather falling can be reacted on. You only need to set the appropriate tags and properties.

That doesn't mean there aren't simple intuitive things. Something like a simple obstacle avoidance vision ray is available to avoid the NPC standing too closely to dead ends and obstacles since it doesn't look realistic. Whether it's a complex or simple feature, if it'll improve your game, Blaze probably has it.

To get a better picture of this tool. This is the documentation (with inspector screenshots) that comes with the package. Feel free to give it a good read/look to get to know the power of Blaze AI.

Blaze does basically all the hard-work for you. But the attack scripts are up to you. Drag and drop your attack scripts into Blaze and it'll enable them when attacking.

If you like this tool please don't hesitate to give a nice-quick review. It helps alot.

If you have any questions or technical issues (bugs), please email me or you can use the discord server.

Thank you and happy game deving!