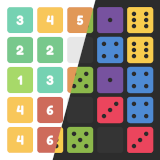 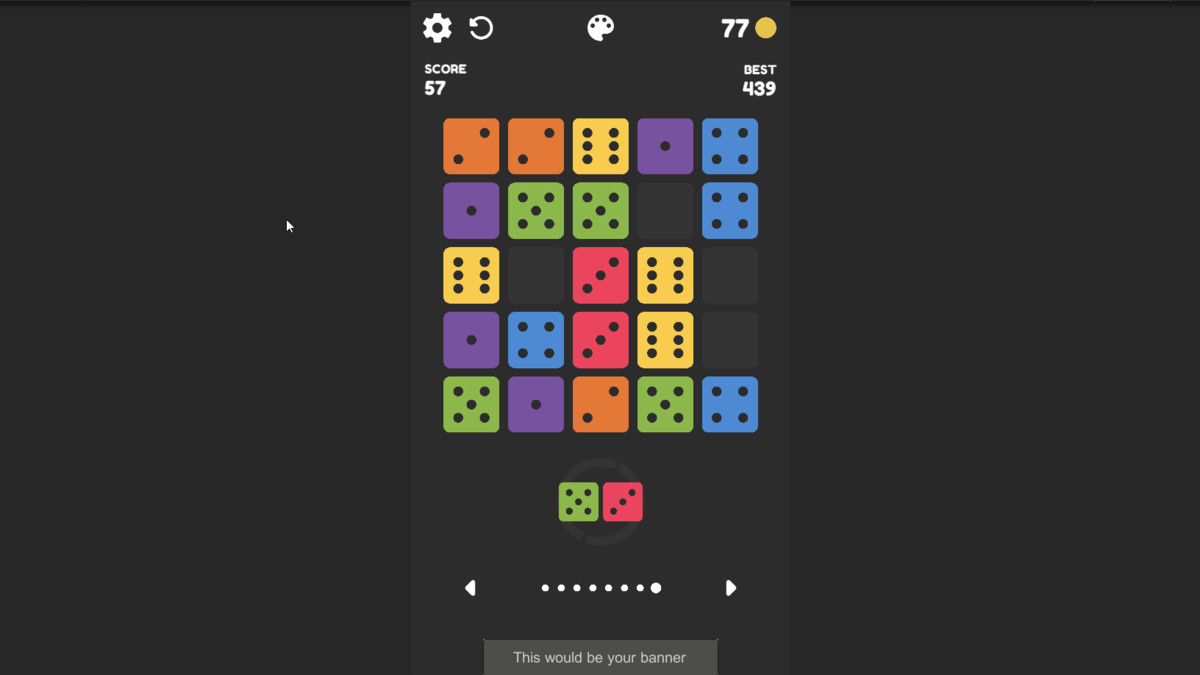 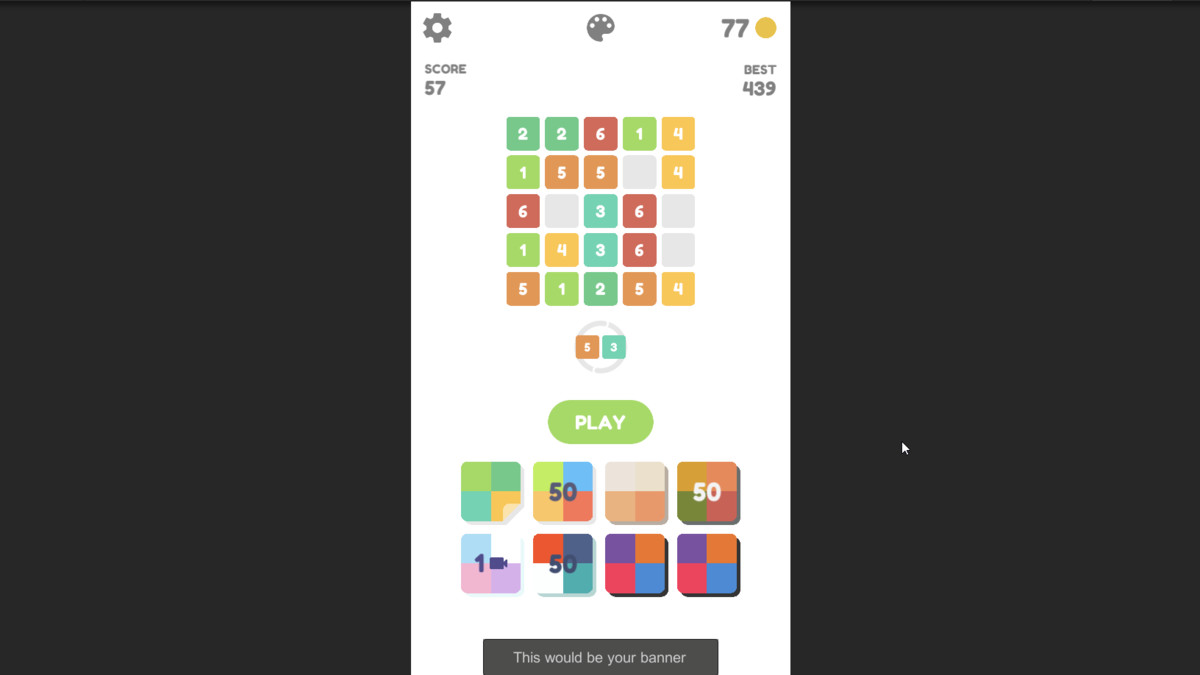 This is Lite version of Puzzle Kit.

Dice Merge! Puzzle Game is an example of ready for production mobile game. It is a fun casual game. It is compatible with mobile (iOS iPhone and iPad, Android, Windows Mobile) standalone (Windows PC and Mac OSX), web player and webGL.

You start with a 5x5 grid where you have to place single or double block dominoes. Place three blocks (or more) with the same number & color next to each other to merge them, horizontally, vertically, or both. The double block puzzle dominoes can be rotated in any direction and position you desire before placing it onto the grid. Rotate by tapping on the block couple. Match three or more adjacent dices of the same color to create a Merge Effect and get a new higher numbered merged domino. Three 6 dot dice can be merged to a magic Seven Dots dice. Merge three Seven Dots dice will crush 3x3 nearby dices. The game will be over when game board becomes fully filled.

• It comes with sound effects and sprites!

• It provides a variety of color themes, that can be easily customized.