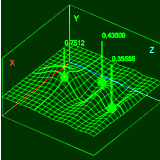 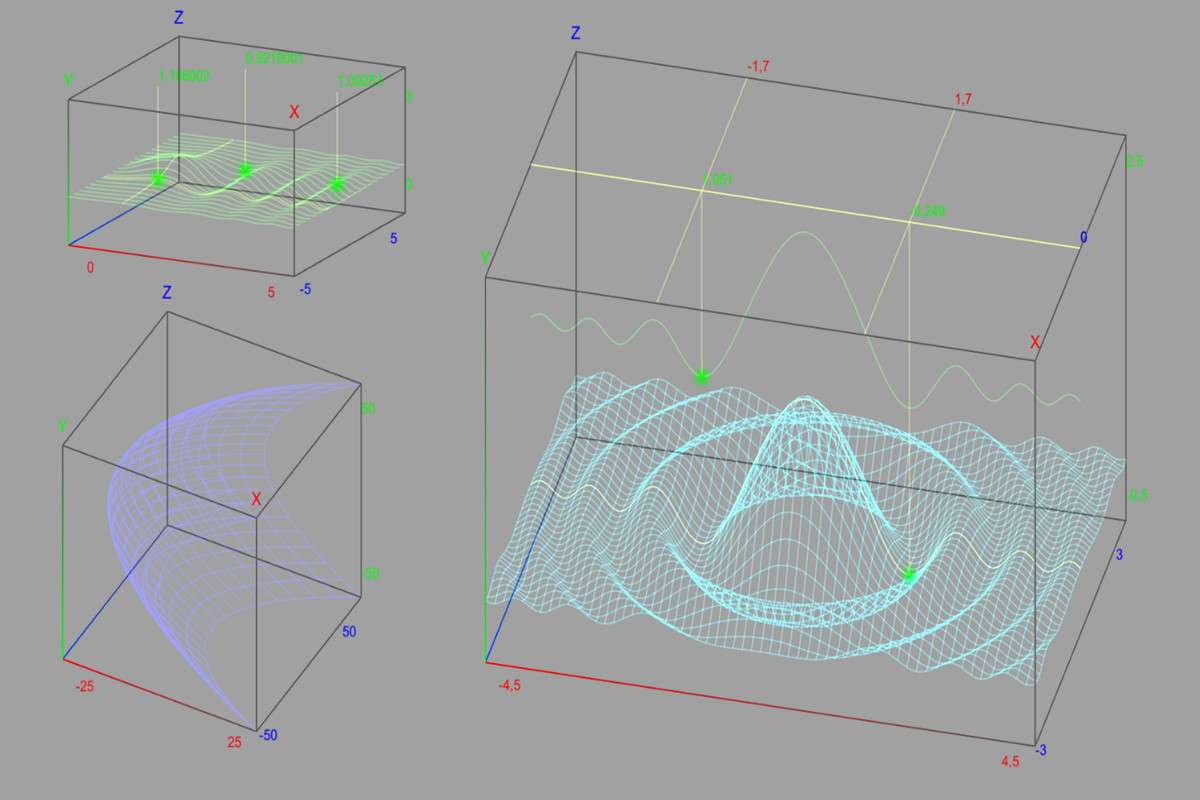 Asset Graph3D is designed to create volumetric graphs in the 3D space of the UI.

Features:
- Easy start charting
- The choice of the direction of the function on any axis
- Full source code included
- The scripts contains detailed comments in the code in english and russian
- Ability to change the appearance of your choice through prefabs in the editor
- Manual in english and russian is included

Limitation:
- Doesn't work in Canvas Render mode Screen Space - Overlay
- Creating closed surfaces (for example, shapes like a sphere, a torus). It is still possible to create these figures if you divide the function into two equations, but the figure will have a noticeable cut seam.