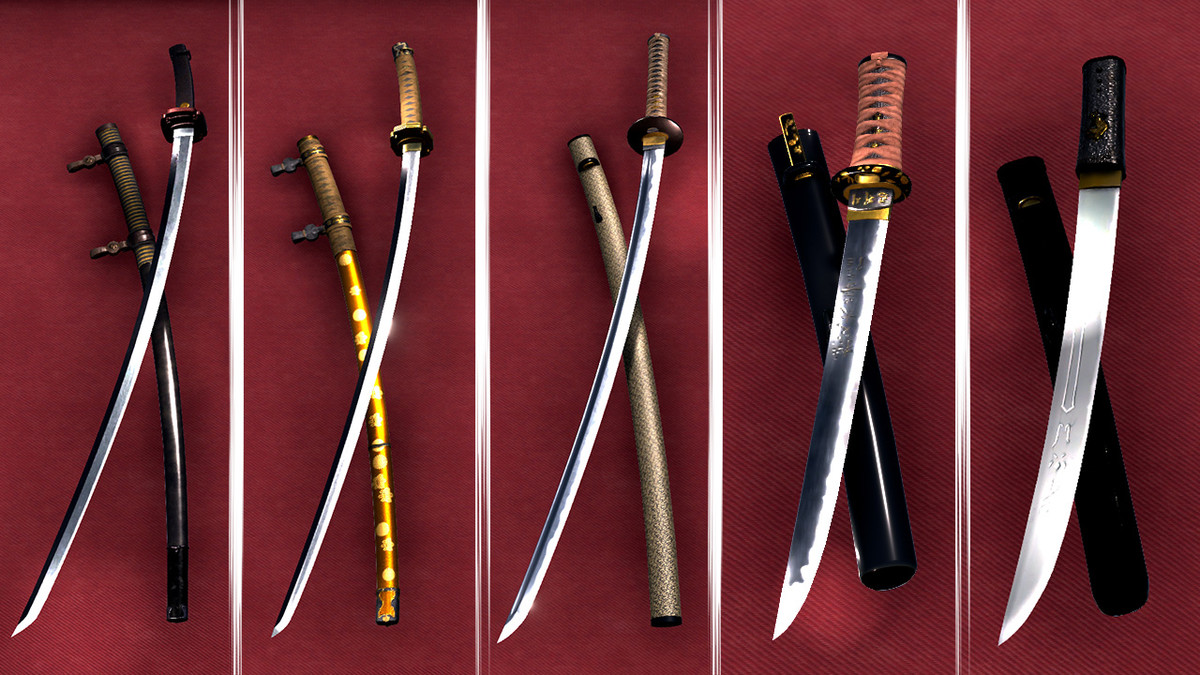 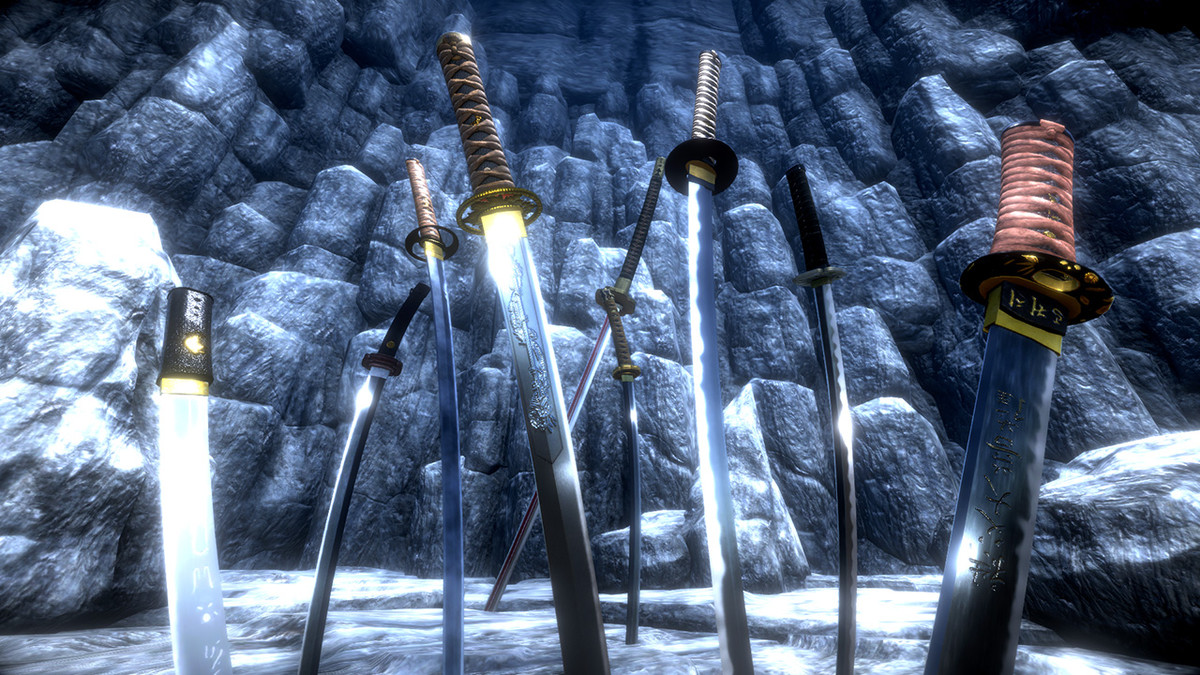 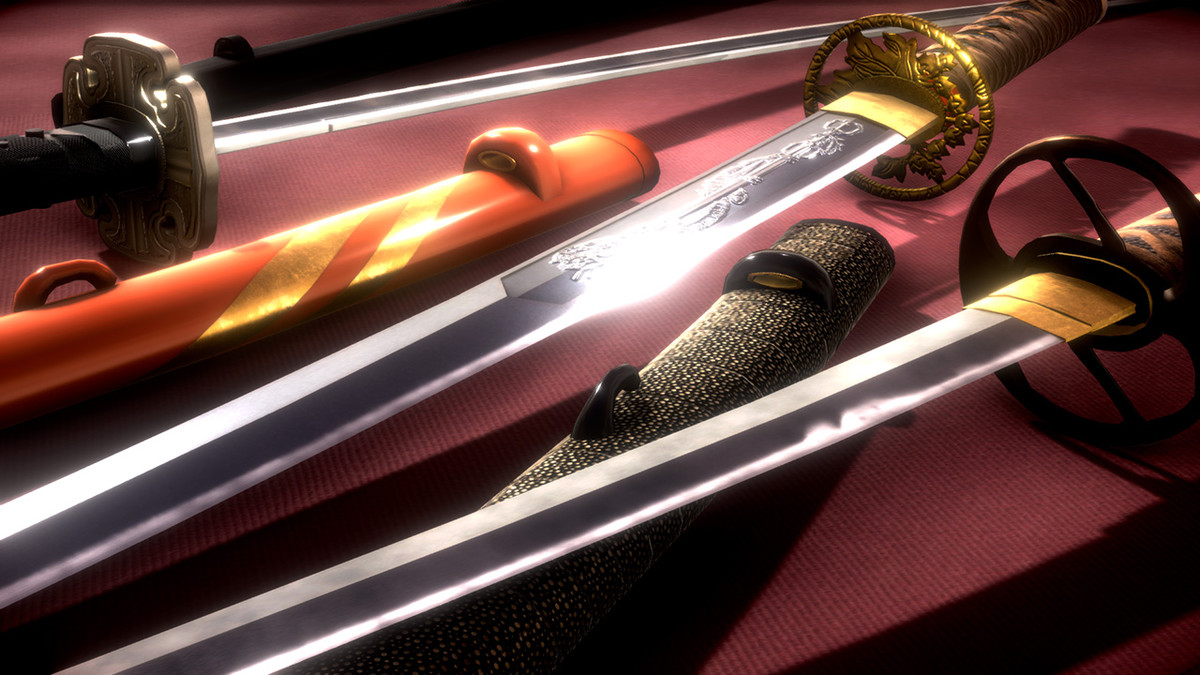 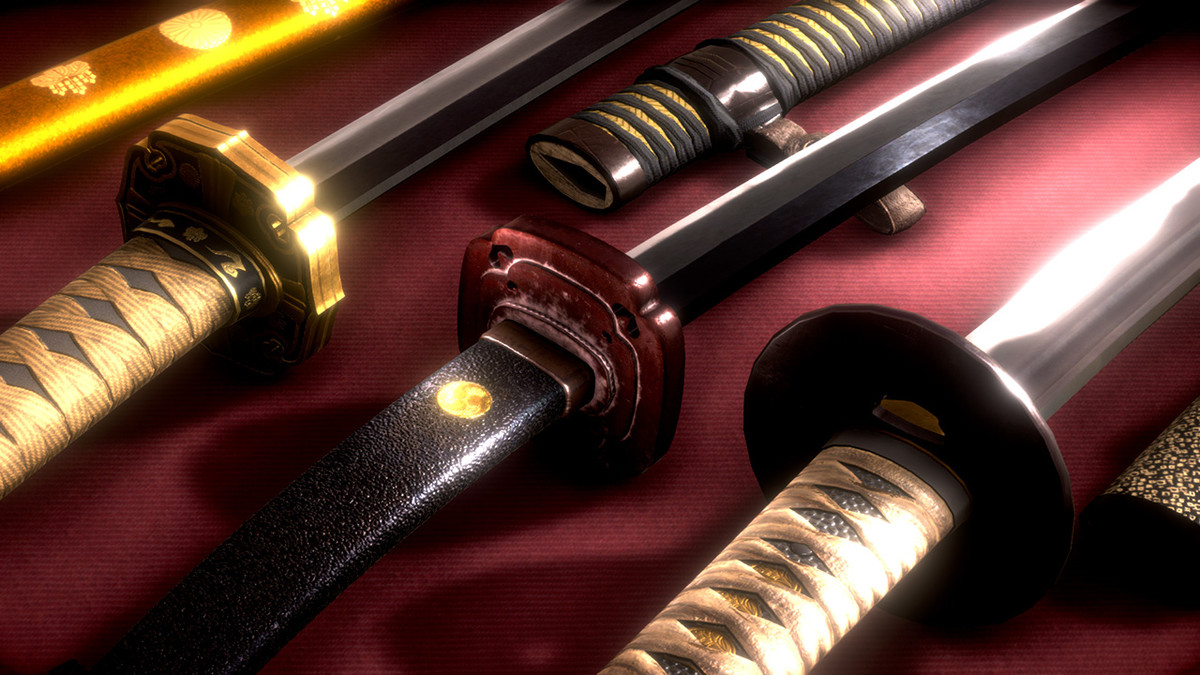 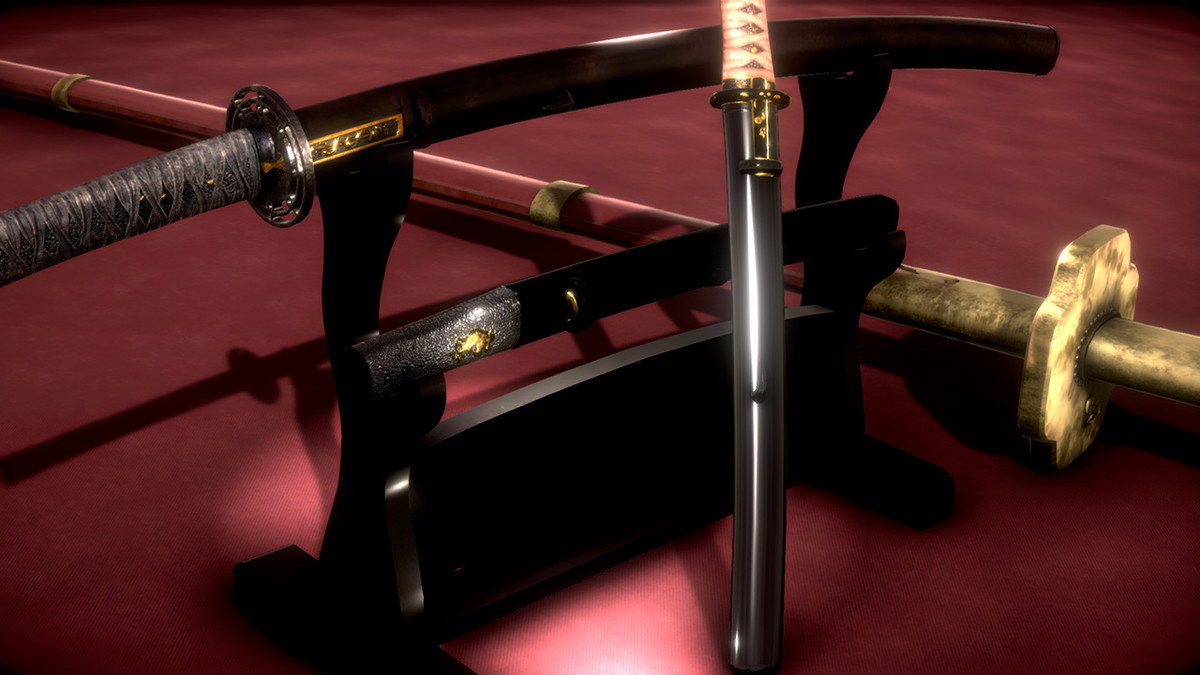 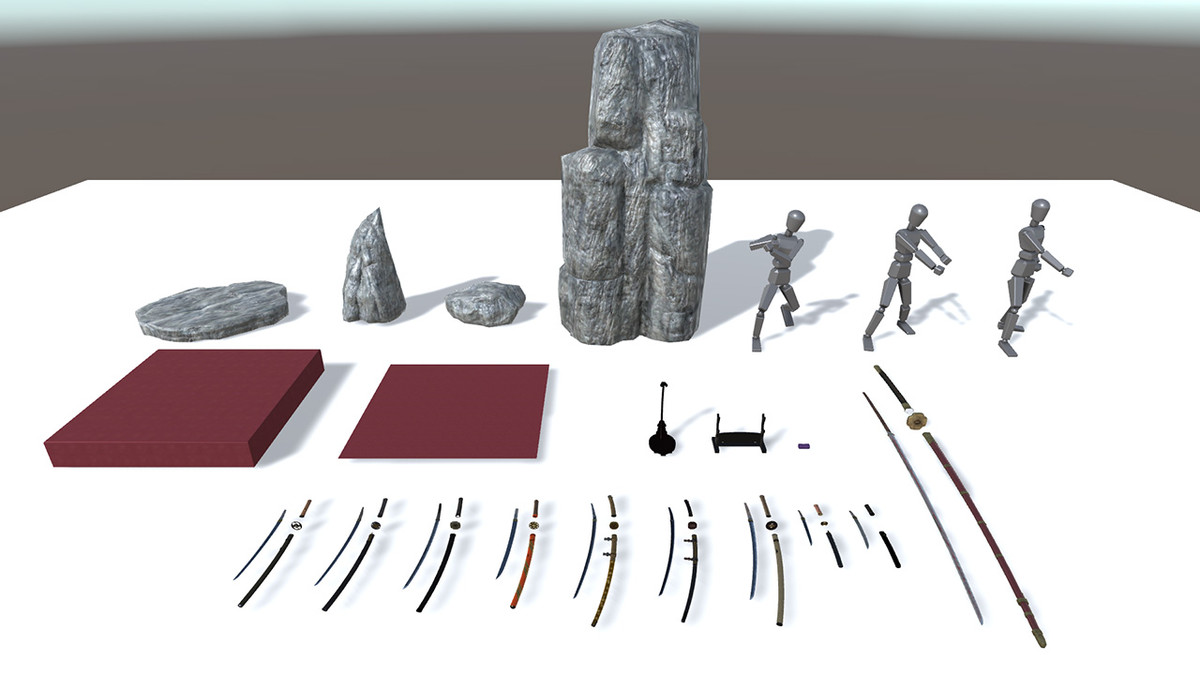 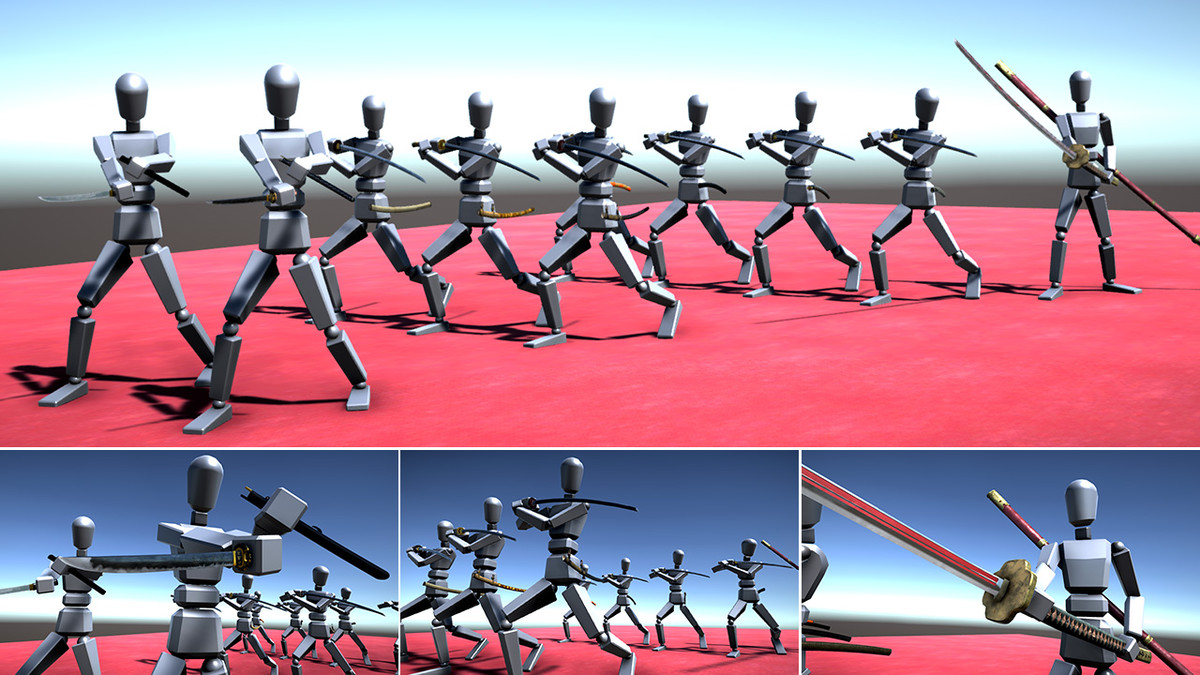 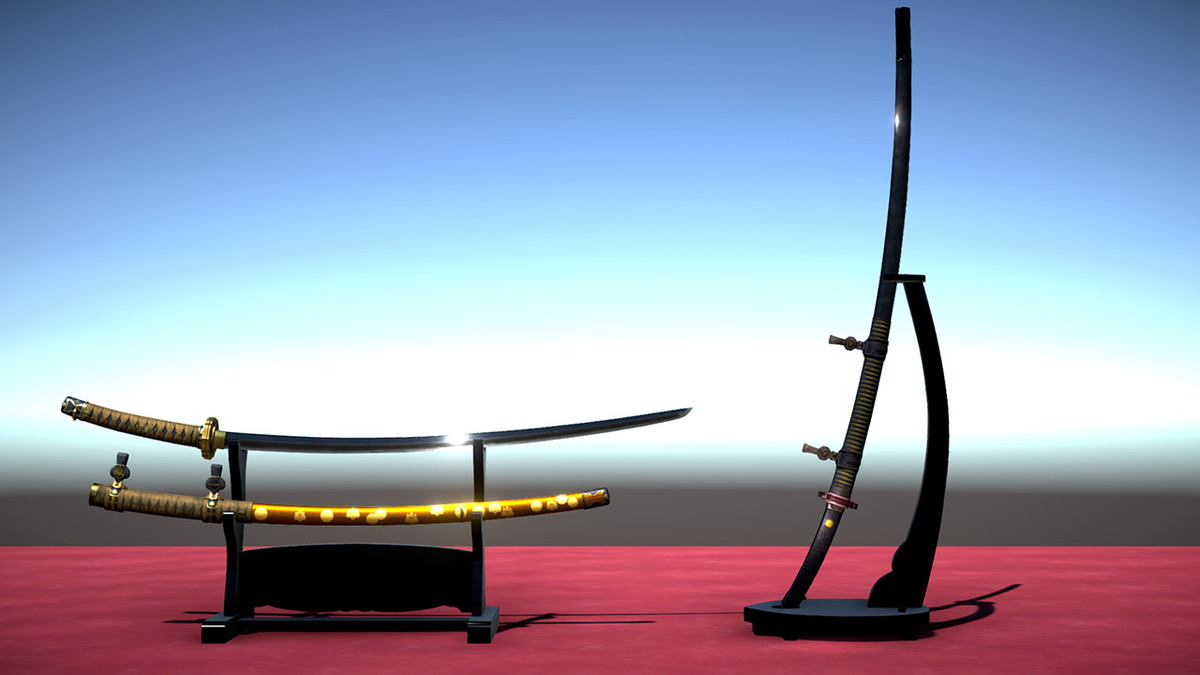 From the real Japanese sword, 10 historically valuable and popular pieces are reproduced realistically with 3D models.
Besides using it in the game, it is a high-quality asset that is fun to watch!

The luxury 10 lineup including national treasure is described below.

Existing swords elaborately restore and create the original with some assets in case no existing parts.
The model is divided into a blade, a hilt, a handguard, and a scabbard.
In addition, we also pack some assets that can be used for background production, such as the table on which the sword is placed.
Even with light polygons, it sticks to the appearance and creates it, so you can use it not only in game production but also in non real time rendering.