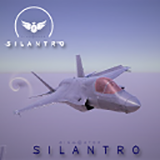 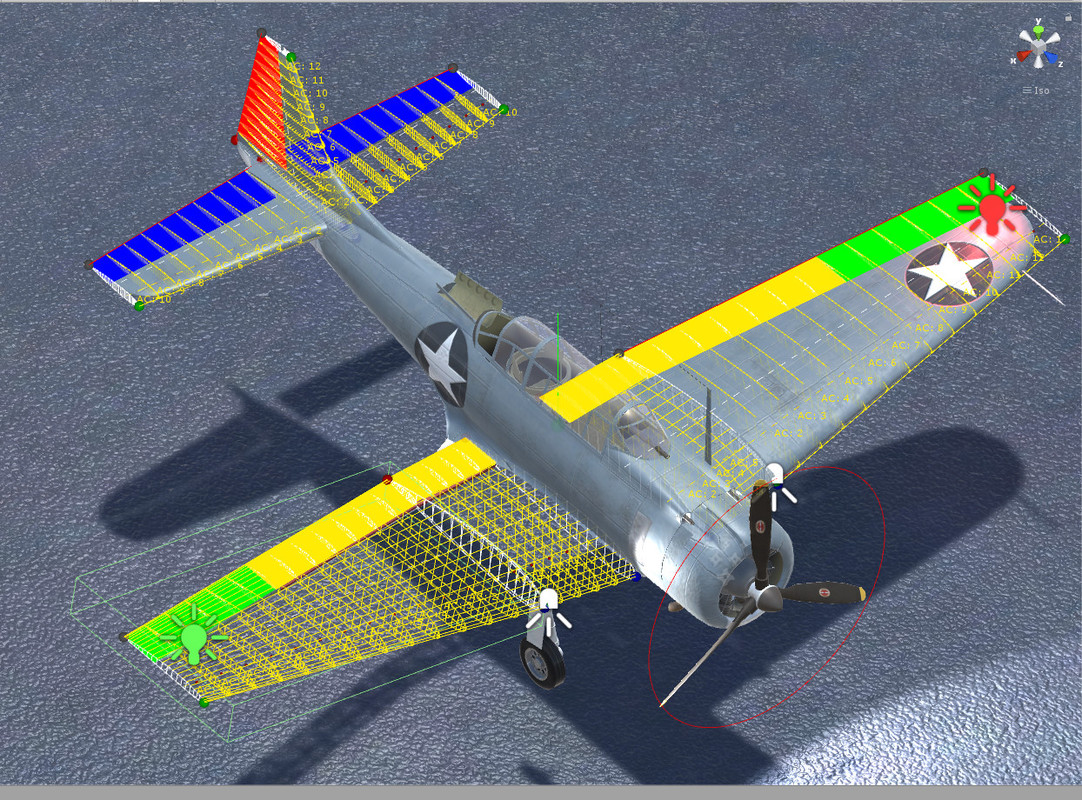 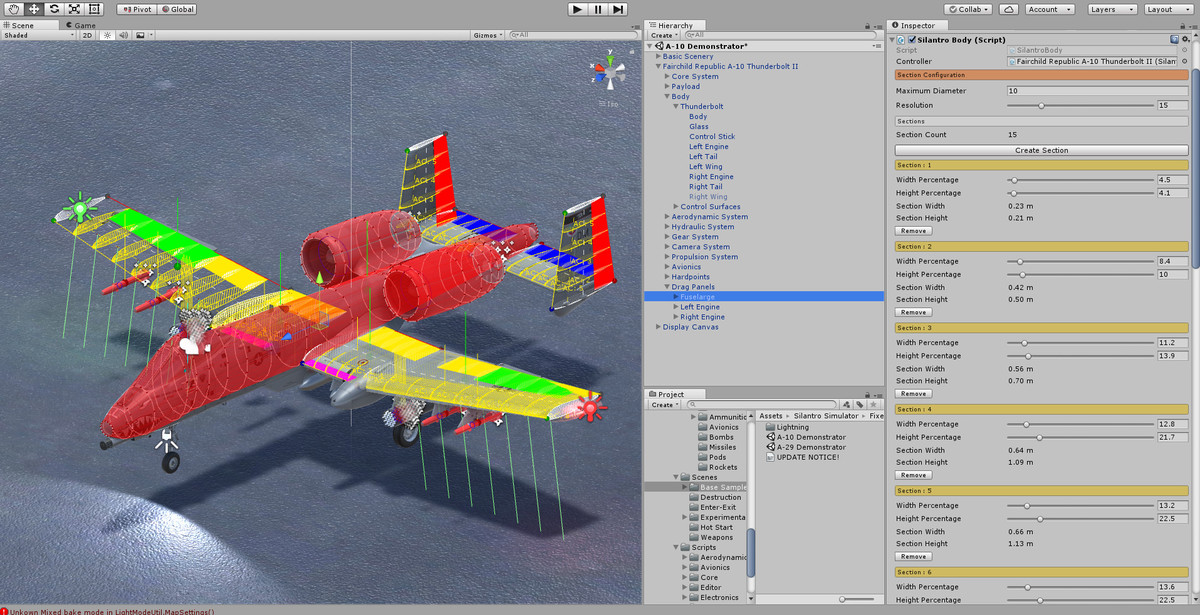 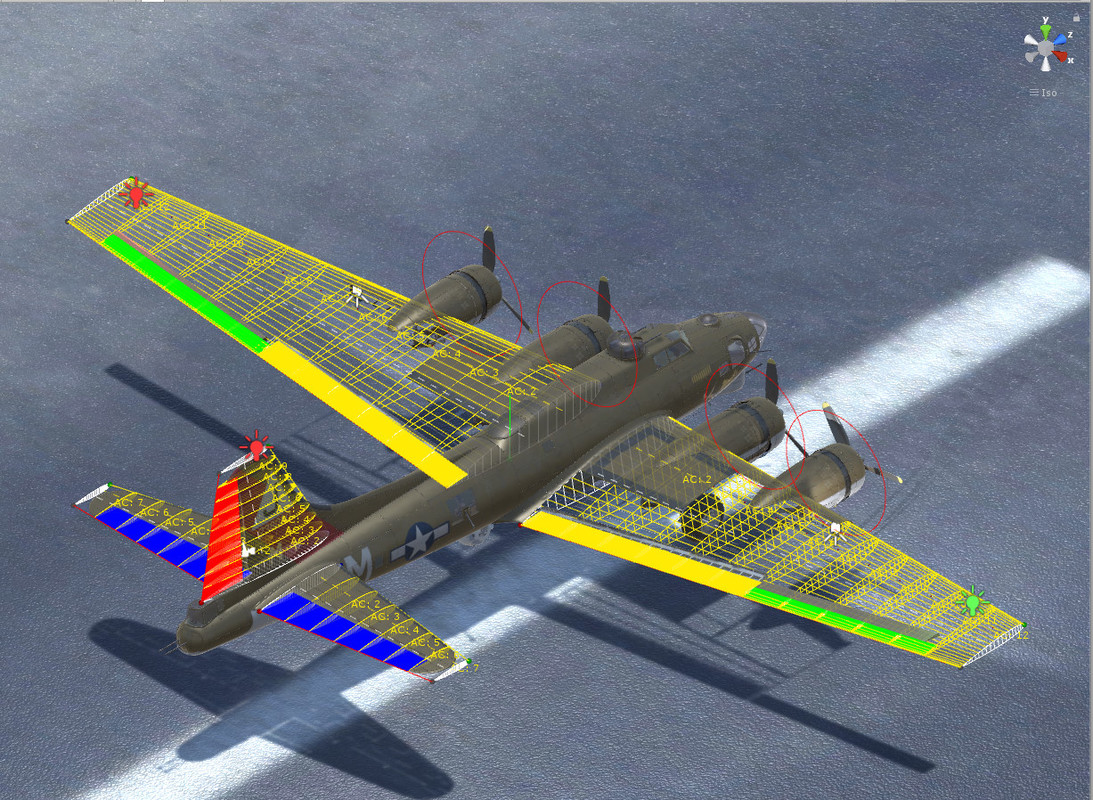 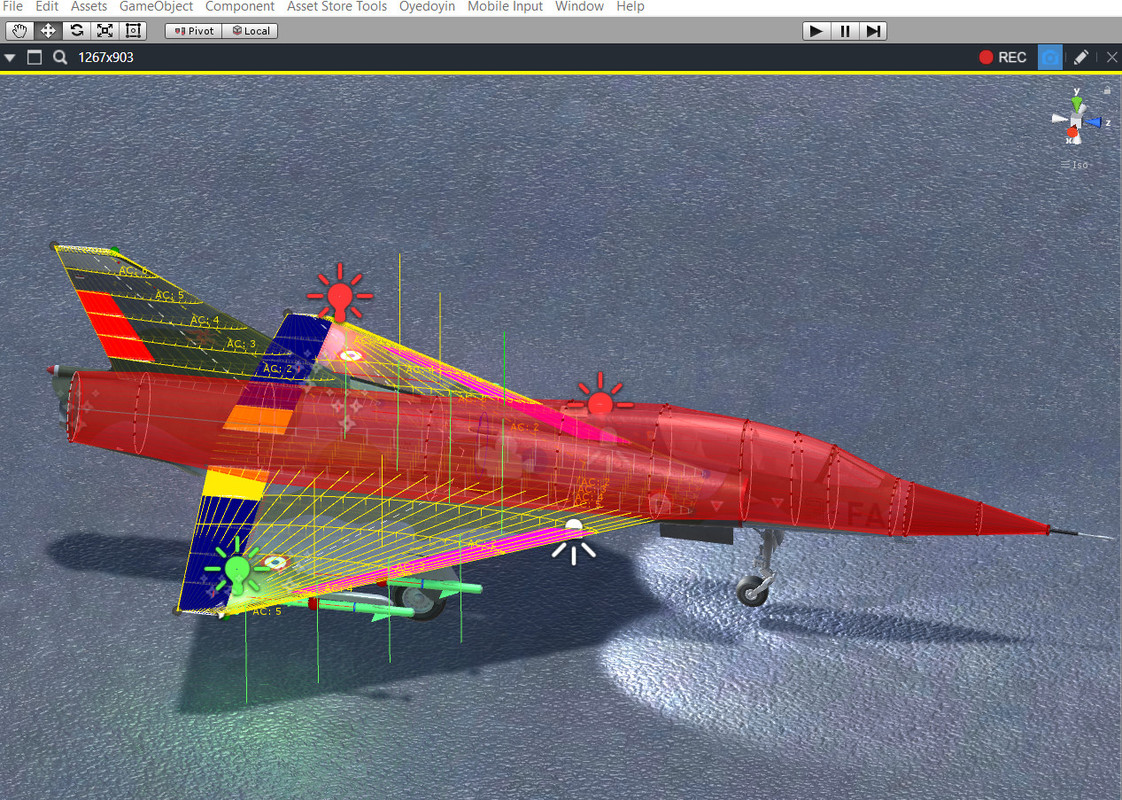 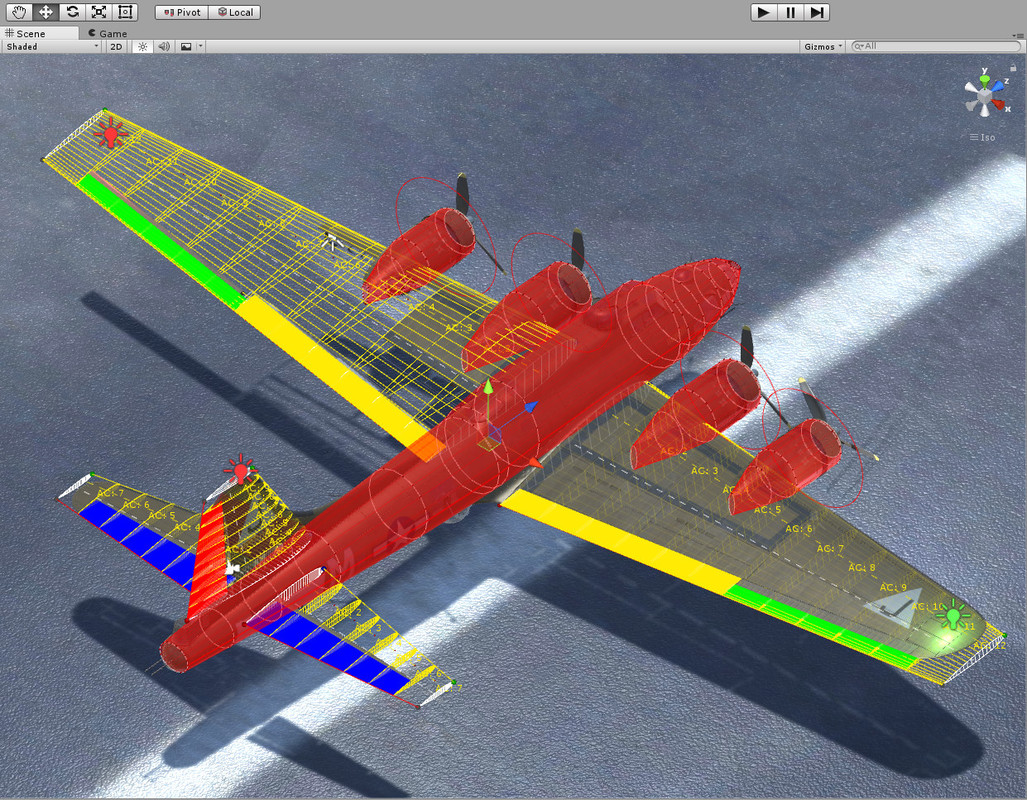 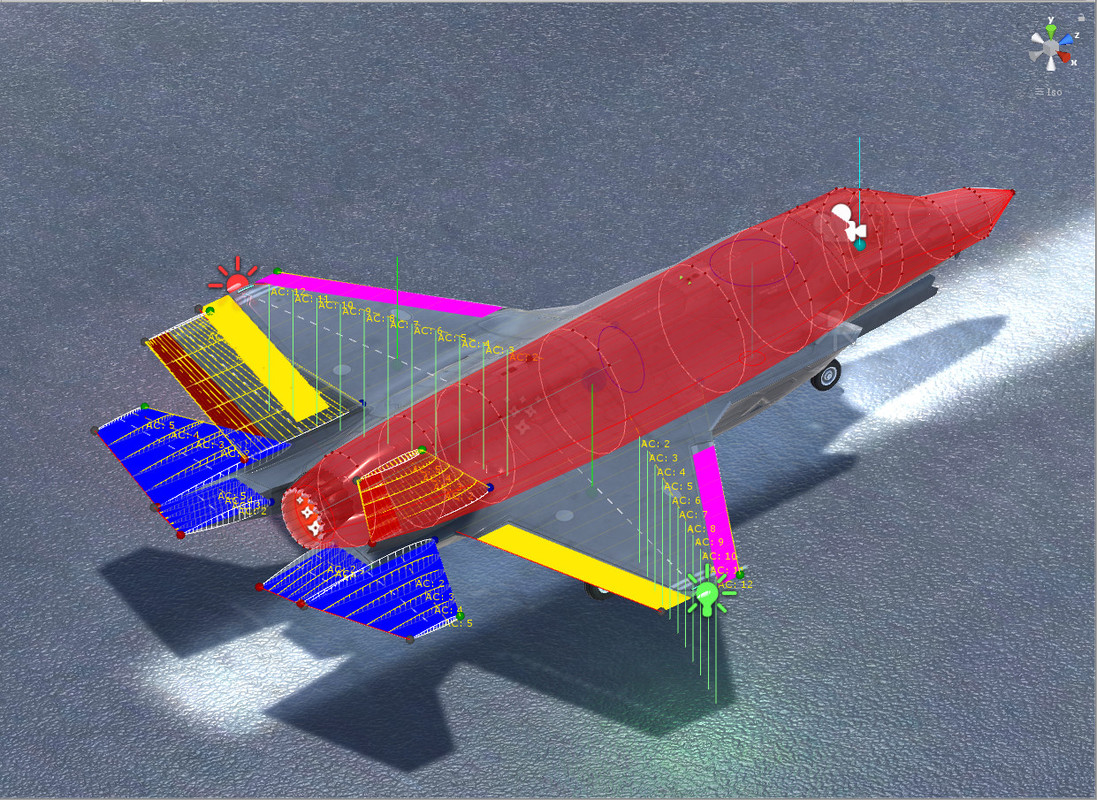 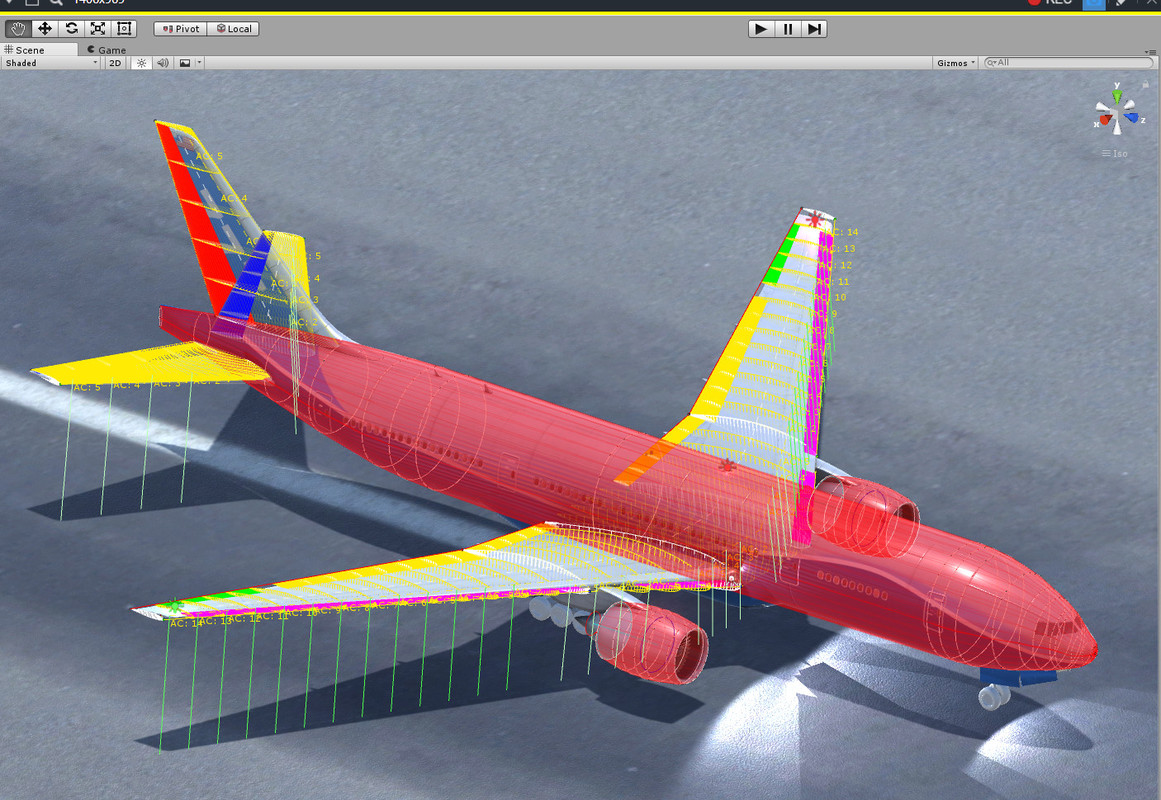 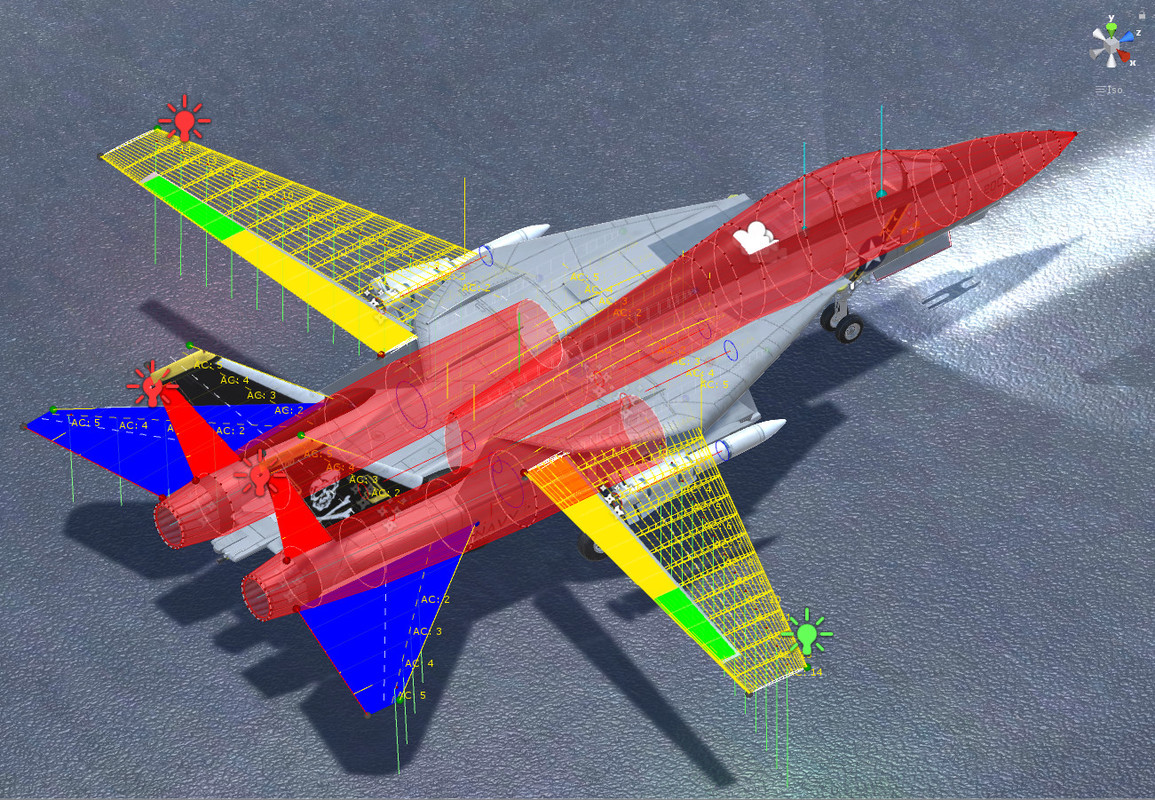 It can be used to simulate any aircraft type, from subsonic or supersonic jets to propeller-powered aeroplanes or unpowered/powered gliders.

* Compatible with Android and IOS devices

* Detailed Aerodynamic System: All forces on the aircraft are calculated based on standard aerodynamic principles and formulas. Airfoil data can be imported directly from javafoil in both txt or afl file format

* Support for Logitech, Thrustmaster and other Joysticks compatible with Unity.

• Custom editors for all scripts and components to provide easy operation and a user-friendly experience.

* Health and Damage system: The aircraft, aerofoil surfaces, tanks and engines can all be destroyed in a realistic manner.

Please note that the asset is under constant development, feel free to report any bugs or make suggestions on the Forum or better still send a direct Email to me... Happy Flying!!!